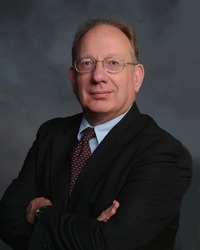 I was born in Salt Lake City, Utah and reared in Bountiful, a town about 10 miles north of Salt Lake City. I graduated in the first graduating class from Bountiful High School in 1957. Five years later I returned to teach at BHS. I taught there for 26 years with a year out to teach among my Navajo friends in Chinle, Arizona.

I left Bountiful High School when I became vice principal at Viewmont High School--Bountiful's cross-town rivals. I then moved to the Davis School District Office as the supervisor of library/media and technology education. In 1994 Governor Michael O. Leavitt asked me to build the first state-wide virtual high school. When I retired in 2007 the Electronic High School was the largest high school in the nation.

I have been lucky enough to have several books published; one of them, "The Christmas Wish" was a New York Times best seller and was made into a movie starring Debbie Reynolds, Neil Patrick Harris, and Naomi Watts.

I am a member of the Church of Jesus Christ of Latter-day Saints and have served as a Bishop and Stake President. My wife and I have served missions in Nauvoo, Illinois, and Taylorsville, Utah (Spanish). 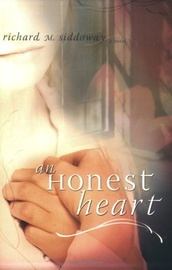 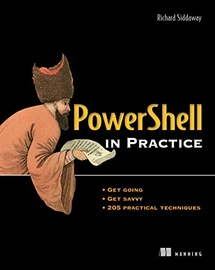 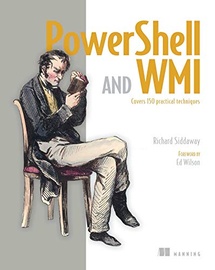 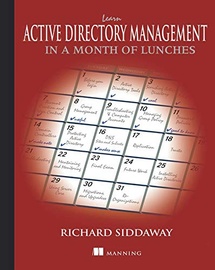 Learn Active Directory Management in a Month of... 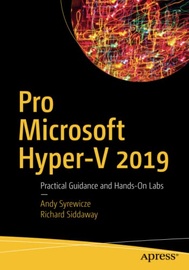 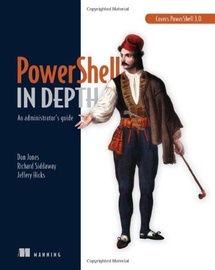 PowerShell in Depth: An administrator's guide 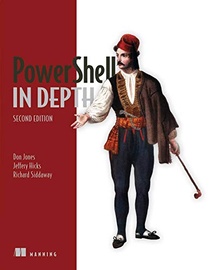 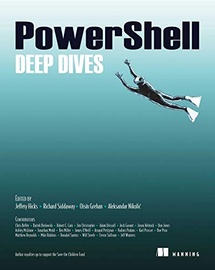