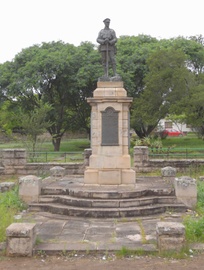 Robert Keable (6 March 1887 – 22 December 1927) was a British novelist, formerly a missionary and priest in the Church of England. He resigned his ministry following his experiences in the First World War and caused a scandal with his 1921 novel Simon Called Peter, the tale of a priest's wartime affair with a young nurse. The book sold 600,000 copies in the 1920s alone, was referenced in The Great Gatsby, and was cited in a double murder investigation. Fêted in the United States, but critically less than well-received, Keable moved to Tahiti where he continued to write, producing both novels and theological works, until his death at age 40 of kidney disease. Keable was raised in Bedfordshire and educated at Magdalene College, Cambridge. He entered a theological college after graduation and was ordained a priest in 1911. He spent the next several years as a missionary in Africa, stationed on Zanzibar and in Basutoland, before returning to Europe as an army chaplain during the First World War. There, he met and began a relationship with a young nurse, Grace Eileen Joly Beresford Buck, a development over which he eventually quit the Church of England and left his wife, Sybil. Returning to England after the war, Keable resigned his ministry and began to write novels: his first, 1921's Simon Called Peter, became a runaway success and launched Keable into a life of literary celebrity. Increasingly disillusioned with the hypocrisies he saw in contemporary British life, he and Buck left Europe for Tahiti in 1922. The couple lived there happily until Buck's death in childbirth in 1924, after which Keable's health began to fade. He nonetheless began a later relationship with a Tahitian woman, Ina, with whom he had a son, and continued to publish novels until his death of a kidney condition in 1927. Keable's most famous publication was his first novel, Simon Called Peter, but he produced a prodigious literary output, spanning theological tracts through poetry to travel guides. Simon Called Peter's sequel, Recompense, was made into a film, and his later novels all attracted substantial attention. His writings generally met with much greater popular than critical approbation, and Simon Called Peter was sufficiently incendiary to be banned. The book nonetheless became a contemporary best-seller. Much of Keable's fiction contained autobiographical elements, often centring on his attitudes toward and experience of the Christian religious establishment. As well as these fictional explorations he produced a final, non-fiction work, The Great Galilean, outlining the religious views he developed during a lifetime's uneasy relationship to Anglicanism and Catholicism. He came to believe that the historical Jesus bore little relationship to the Jesus of Christian tradition, and, in The Great Galilean, attempted to reconcile his ambivalence about the orthodoxies of the Church with his enduring belief in an all-loving God. Keable's views earned him many unfavourable reviews and the contempt of the church in which he had practised, but foreshadowed ideas of free love that became prominent later in the 20th century.
Format
paperback
hardcover
audio cd
library binding
board book
loose leaf
mass market paperback
mp3 cd
spiral-bound
Language
english
spanish
french
Brand
barbie
epic greeting cards
gibsons games
h&r magic books
hanna roberts
mattel
pebble press, inc.
starting lineup
Manufacturer
mattel
gibsons games
h&r magic books
hanna roberts
kenner
millie
pebble press, inc.
philo hooke publishing
Condition
used
new 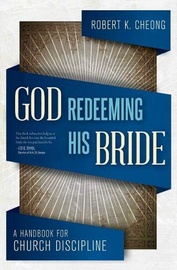 God Redeeming His Bride: A Handbook for Church ... 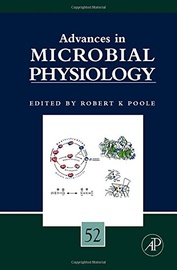 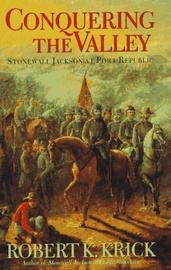 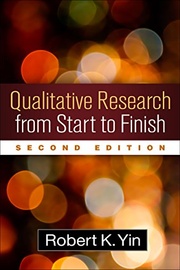 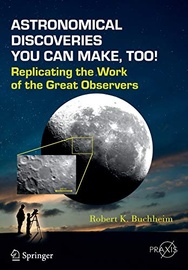 Astronomical Discoveries You Can Make, Too! 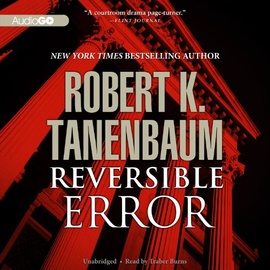 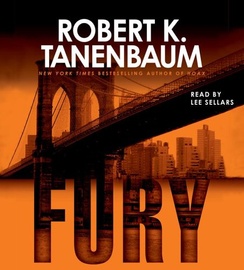 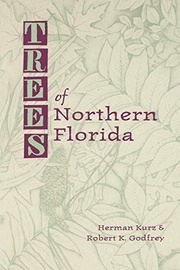 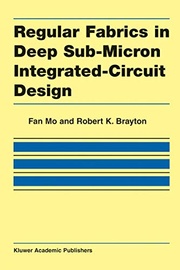 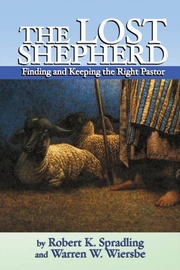 The Lost Shepherd: Finding and Keeping the Righ... 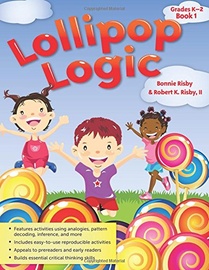 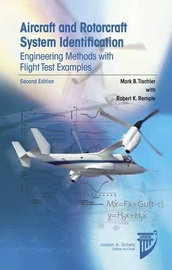 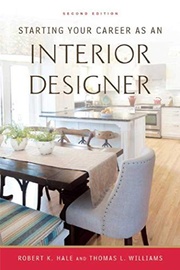 Starting Your Career as an Interior Designer 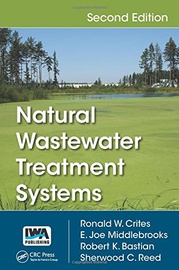 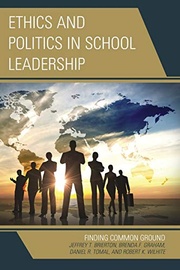 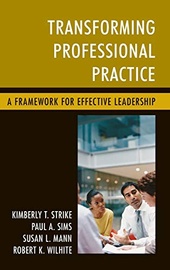 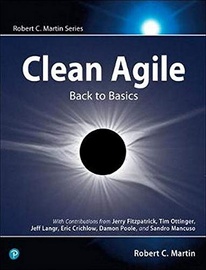 The Colonel: The Life and Legend of Robert R. M... 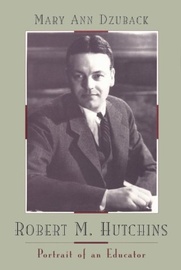