< Back to author list
Robert Graham Lowes (18 February 1902 – 1985) was an English footballer who played as a centre forward in the Football League for Darlington.Lowes was born in High Spen, County Durham, the second child of George Lowes, a stone miner, and his wife Isabella. At the time of the 1911 Census, the family were living in Rowlands Gill. He began his football career with non-league club Lintz Colliery, and scored three goals from thirteen appearances in the Third Division North playing as a centre forward for Darlington in the 1928–29 Football League season.He died in Gateshead in 1985.
Format
hardcover
Language
english
Condition
new
used 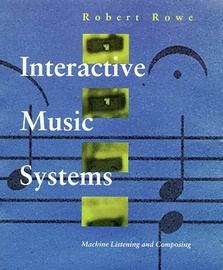