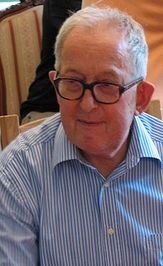 Born in Yverdon-les-Bains, Switzerland . Kasser obtained his higher education in theology in Lausanne and in Paris from 1946-1950. And a diploma from the École Pratique des Hautes Études (Ph.D. equivalent) in Paris in 1964.[1] He conducted pastoral ministry in Switzerland and in France from 1953 to 1959.

From 1963 to 1998 he was on the staff at the Faculty of Arts of the University of Geneva, lecturing in Coptic languages and literature. First as professor extraordinary from 1963 to 1976, then as professor from 1976 to 1998. Since 1965 he has been the head of the archaeological excavations of the Swiss Mission of Coptic Archaeology in the Kellia, Lower Egypt.

Since 1963 Kasser has done important research in the field of Coptic philology, including the preparation of a new Coptic dictionary. This work was done in parallel with reforms in Coptic dialectal classification. Kasser's numerous publications, from 1964 to 2005, illustrate his activity of research. He has published several important Greek and Coptic codices of the Bodmeriana Library, most of them biblical.

Since 2001 Kasser has organized the restoration and prepared the edition princeps of Codex Tchacos, containing the Gospel of Judas and three other Coptic gnostic texts.

His recent published work is an English translation of a 1,700-year-old copy of the "Gospel of Judas".[2] The papyrus manuscript went on display at the National Geographic Society's museum in Washington DC in April, 2006.

The translation contends that the most vilified man in Christendom understood Jesus better than any of the other disciples. The disciple who betrayed Jesus was actually doing the bidding of Christ himself.
Format
hardcover
paperback
Language
english
Condition
new
used 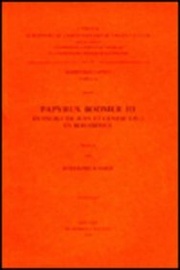 Coptology: Past, Present, and Future. Studies i... 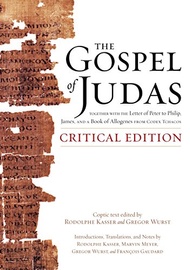 The Gospel of Judas, Critical Edition: Together... 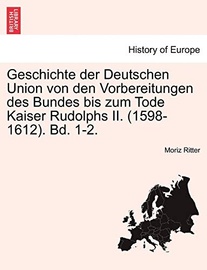