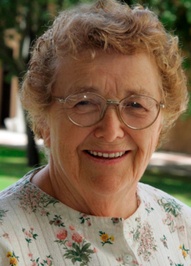 Rosemary Radford Ruether was the Carpenter Emerita Professor of Feminist Theology at Pacific School of Religion and the GTU, as well as the Georgia Harkness Emerita Professor of Applied Theology at Garrett Evangelical Theological Seminary. She had enjoyed a long and distinguished career as a scholar, teacher, and activist in the Roman Catholic Church, and was well known as a groundbreaking figure in Christian feminist theology.

Catholic Does Not Equal the Vatican: A Vision for Progressive Catholicism (New Press, 2008)

Goddesses and the Divine Feminine: A Western Religious History (University of California Press, 2005)

Mountain Sisters: From Convent To Community In Appalachia, Forward (University Press of Kentucky, 2004) 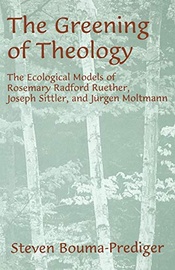 The Greening of Theology: The Ecological Models... 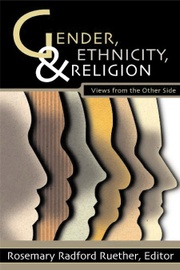 Gender, Ethnicity, and Religion: Views from the... 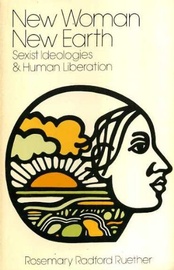 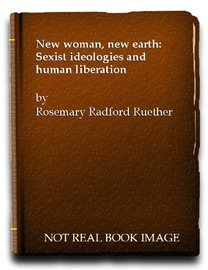 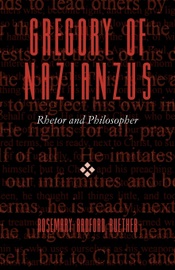 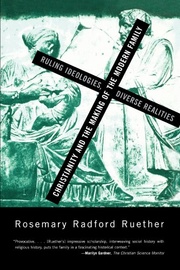 Christianity and the Making of the Modern Family 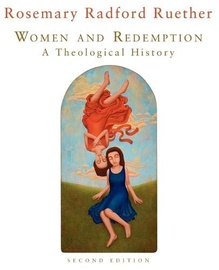 Women and Redemption: A Theological History 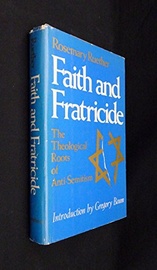 Faith and Fratricide: The Theological Roots of ... Many Forms of Madness: A Family's Struggle with...

Introducing Redemption in Christian Feminism (I... 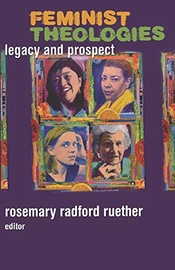 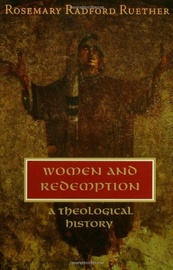 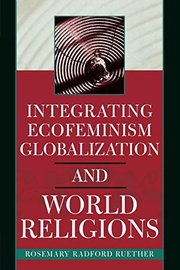 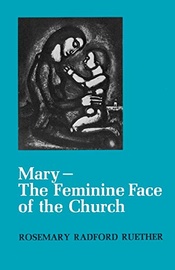 Mary The Feminine Face of the Church 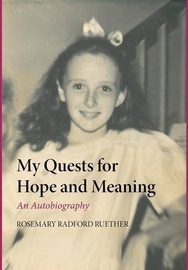 My Quests for Hope and Meaning 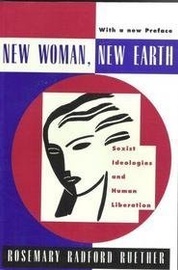 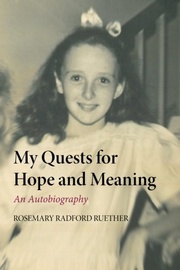 My Quests for Hope and Meaning: An Autobiography 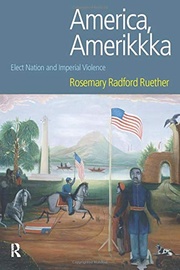 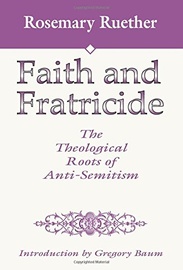 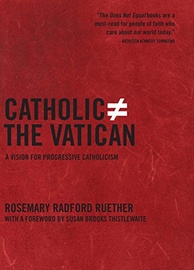 Catholic Does Not Equal the Vatican: A Vision f...