Rudolf Karl Bultmann (August 20, 1884, Wiefelstede – July 30, 1976, Marburg) was a German Lutheran theologian and professor of New Testament at the University of Marburg. He was one of the major figures of early 20th century biblical studies and a prominent voice in liberal Christianity.

Bultmann is known for his belief that the historical analysis of the New Testament is both futile and unnecessary, given that the earliest Christian literature showed little interest in specific locations.] Bultmann argued that all that matters is the "thatness", not the "whatness" of Jesus, i.e. only that Jesus existed, preached and died by crucifixion matters, not what happened throughout his life.

Bultmann relied on demythologization, an approach interpreting the mythological elements in the New Testament existentially. Bultmann contended that only faith in the kerygma, or proclamation, of the New Testament was necessary for Christian faith, not any particular facts regarding the historical Jesus.
Format
hardcover
Language
english
Condition
new
used 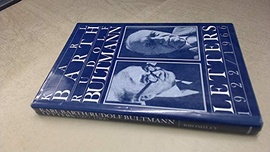 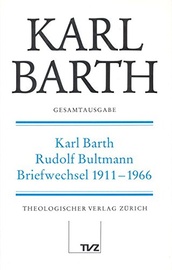 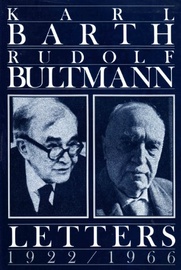 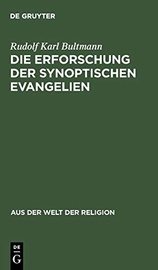 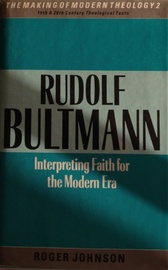 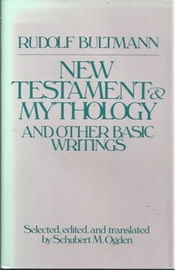 The New Testament and Mythology and Other Basic... 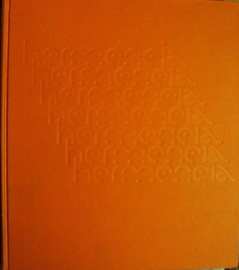 The Johannine Epistles: A Commentary on the Joh... 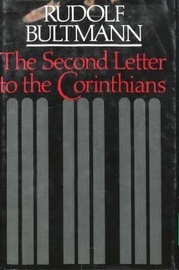 Second Letter to the Corinthians 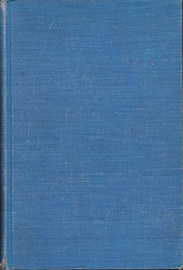 The Gospel of John: A Commentary