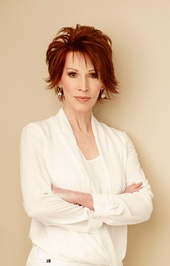 Brown began her writing career in 1981 and since then has published over seventy novels, bringing the number of copies of her books in print worldwide to upwards of eighty million. Her work has been translated into over thirty languages.

In 2009 Brown detoured from romantic suspense to write, Rainwater, a much acclaimed, powerfully moving historical fiction story about honor and sacrifice during the Great Depression.

Brown was given an honorary Doctorate of Humane Letters from Texas Christian University. She was named Thriller Master for 2008, the top award given by the International Thriller Writer’s Association. Other awards and commendations include the 2007 Texas Medal of Arts Award for Literature and the Romance Writers of America’s Lifetime Achievement Award. 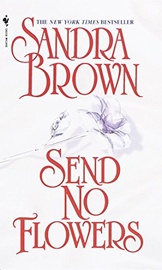 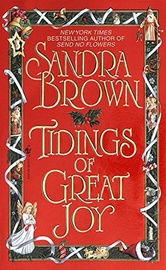 Tidings of Great Joy: A Novel 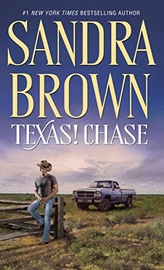 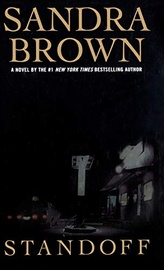 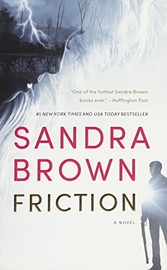 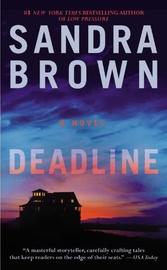 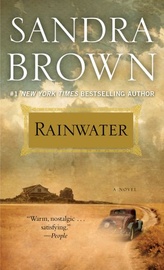 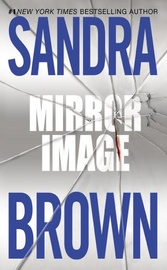 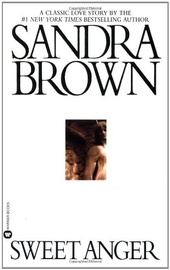 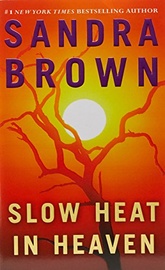 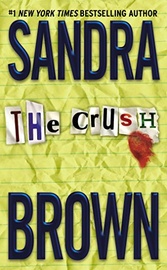 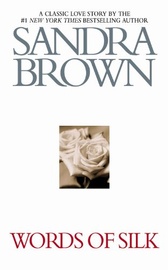 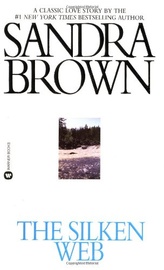 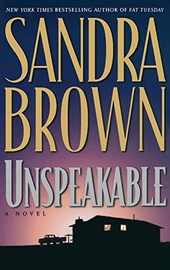 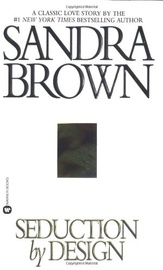 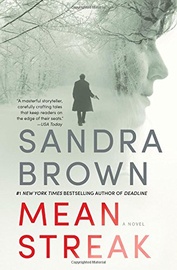