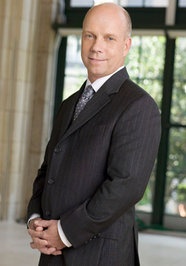 Librarian's note: There is more than one author in the Goodreads database with this name.

The most recognized male figure skating star in the world, Scott Hamilton has won 70 titles, awards and honors including an Emmy Award nomination, induction into the United States Olympic Hall of Fame and a privileged member of the World Figure Skating Hall of Fame.

In 1984, Scott captured the attention of the world with his Olympic Gold medal performances in Sarajevo and since has shared his love and enthusiasm for the sport as a analyst/commentator, performer, producer and best-selling author (Landing It, 1999; The Great Eight, 2009). He further inspires others as a speaker, humanitarian, and as a cancer and pituitary brain tumor survivor.

After losing his mother to cancer, then becoming survivor himself, Scott turned activist, launching the Scott Hamilton CARES Foundation (Cancer Alliance for Research, Education and Survivorship). He founded several education and survivorship programs including Chemocare.com and the 4th Angel Mentoring Program. Events such as Sk8 to Elimin8 Cancer and An Evening with Scott Hamilton & Friends galas fund research into treatments that treat the cancer and spare the patient.

He is also the founder of the Scott Hamilton Skating Academy at Ford Ice Center in Antioch, TN, where he may frequently be found coaching Learn to Skate students and sharing his love of skating.

In what little free time remains, Scott can be found on the golf course and enjoys spending time with his wife Tracie and four children – at their home outside Nashville, Tennessee.
Format
paperback
hardcover
audio cd
Language
english
Condition
used
new 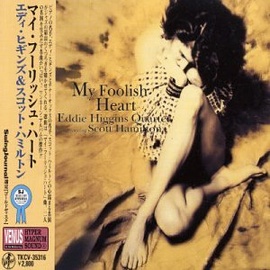 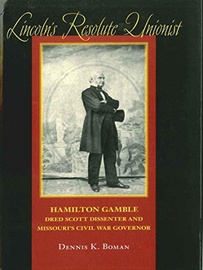 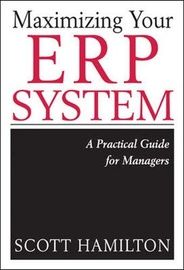 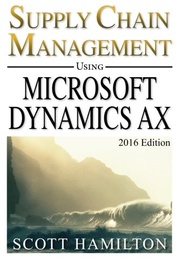 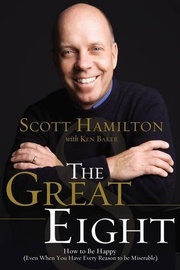 The Great Eight: How to Be Happy Even When You ... 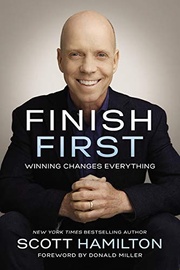 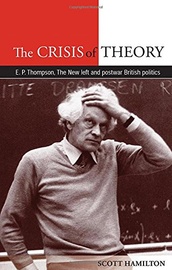 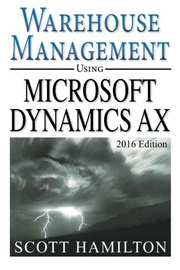 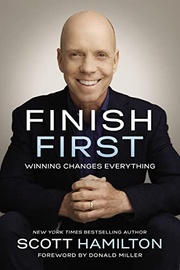 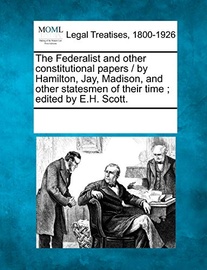 The Federalist and other constitutional papers ... 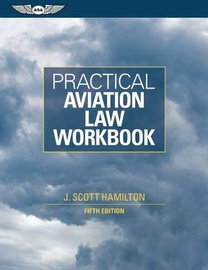 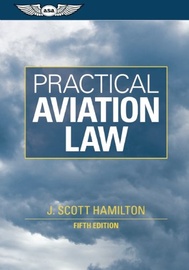 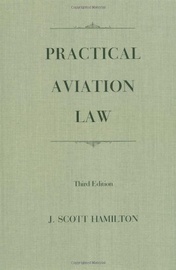 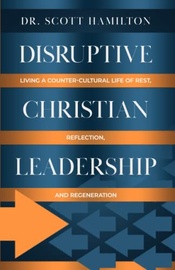 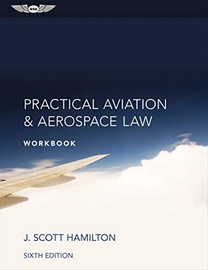 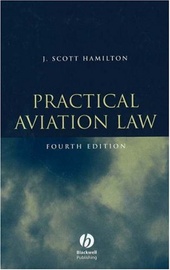 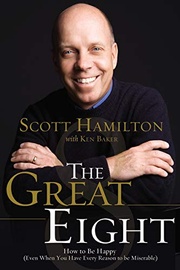 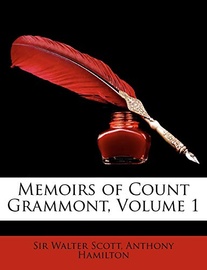