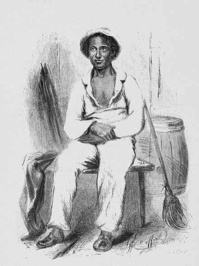 Solomon Northup was a free-born African American from Saratoga Springs, New York. He is noted for having been kidnapped in 1841 when enticed with a job offer. When he accompanied his supposed employers to Washington, DC, they drugged him and sold him into slavery. From Washington, DC, he was transported to New Orleans where he was sold to a plantation owner from Rapides Parish, Louisiana. After 12 years in bondage, he regained his freedom in January 1853; he was one of very few to do so in such cases. Held in the Red River region of Louisiana by several different owners, he got news to his family, who contacted friends and enlisted the New York governor in his cause. New York state had passed a law in 1840 to recover African-American residents who had been kidnapped and sold into slavery.

Northup sued the slave traders in Washington, DC, but lost in the local court. District of Columbia law prohibited him as a black man from testifying against whites and, without his testimony, the men went free. Returning to his family in New York, Northup became active in abolitionism. He published an account of his experiences in Twelve Years a Slave (1853) in his first year of freedom. Northup gave dozens of lectures throughout the Northeast on his experiences as a slave, in order to support the abolitionist cause.

In the early 1860s, Northup, along with another black man, aided a Methodist minister in Vermont in helping fugitive slaves on the Underground Railroad. The circumstances of Northup's death are uncertain.

Solomon Northup's memoir was reprinted several times later in the 19th century. An annotated version was published in 1968, edited by Sue Eakin and Joseph Logsdon. The memoir was adapted and produced as a film in 2013 by Steve McQueen, starring Chiwetel Ejiofor as Northup. Previously, a TV movie had been made of Northup's story, Solomon Northup's Odyssey (1984), directed by Gordon Parks. Pulitzer Prize-winning poet and former U.S. poet laureate Rita Dove wrote her poem "The Abduction" about Solomon Northup (published in her first collection, "The Yellow House on the Corner", 1980.) 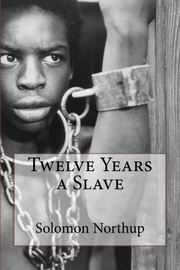 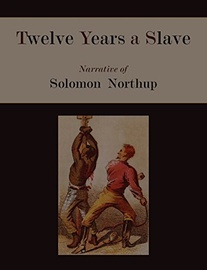 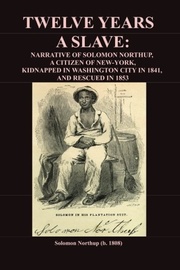 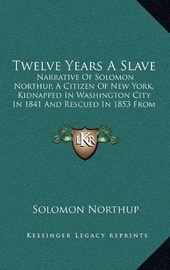 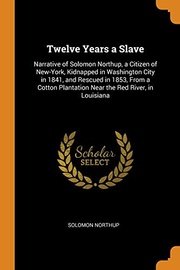 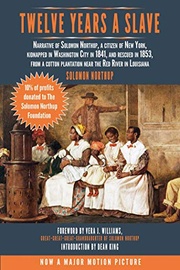 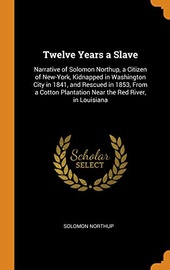 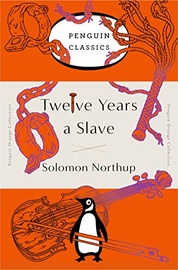 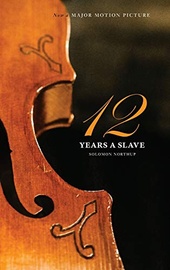 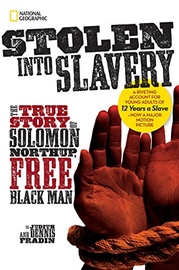 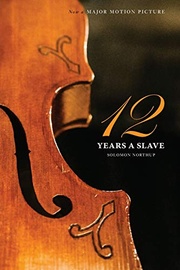 Twelve Years a Slave (the Original Book from Wh... 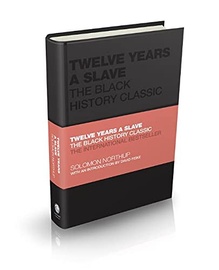 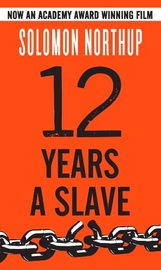 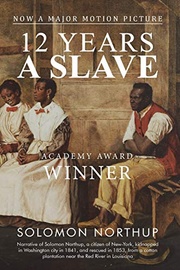 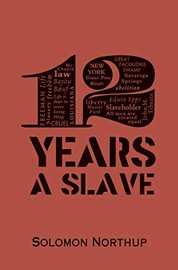 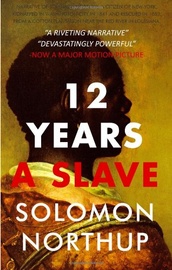 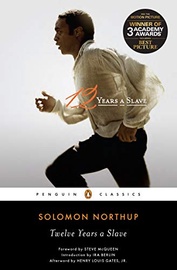 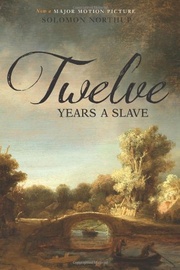 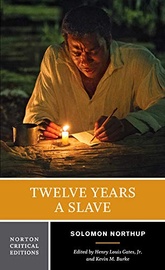 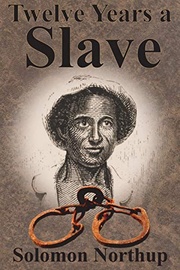