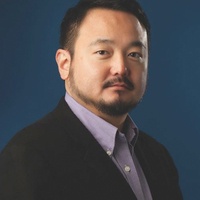 Soong-Chan Rah (ThD, Duke Divinity School) is Milton B. Engebretson Professor of Church Growth and Evangelism at North Park Theological Seminary in Chicago, Illinois. He is the author of Prophetic Lament, The Next Evangelicalism, and Many Colors: Cultural Intelligence for a Changing Church, as well as coauthor of Forgive Us: Confessions of a Compromised Faith and contributing author for Growing Healthy Asian American Churches.

In addition to serving as founding senior pastor of the multiethnic, urban ministry-focused Cambridge Community Fellowship Church (CCFC), Rah has been a part of four different church-planting efforts and served with InterVarsity Christian Fellowship in Boston. He has been an active member of the Boston TenPoint Coalition (an urban ministry working with at-risk youth) and is a founding member of the Boston Fellowship of Asian-American Ministers. He serves on the boards of World Vision, Sojourners, the Christian Community Development Association (CCDA) and the Catalyst Leadership Center. 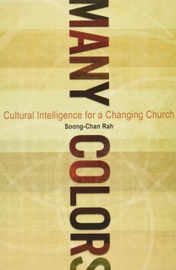 Many Colors: Cultural Intelligence for a Changi... 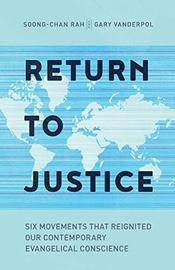 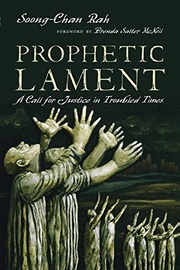 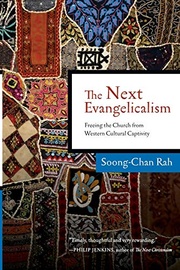 The Next Evangelicalism: Freeing the Church fro... 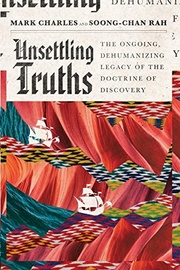 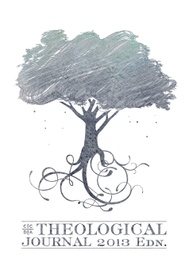 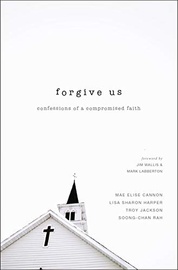 Forgive Us: Confessions of a Compromised Faith 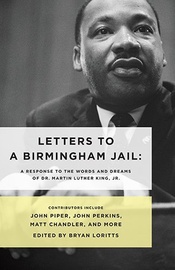 Letters to a Birmingham Jail: A Response to the...