One of the most exciting and talented creators working in comics today, Sophie Campbell has made her mark on IDW books such as Teenage Mutant Ninja Turtles and Jem and the Holograms.

A graduate of the Savannah College of Art & Design, Campbell began her career writing and drawing independent comics primarily focused on the lives of young women from all walks of life, including Wet Moon, Shadoweyes, and the Abandoned. She further proved her versatility as an artist when she began drawing the Teenage Mutant Ninja Turtles for IDW, where her kinetic action sequences and distinctive character art were a hit with fans and critics alike.

Campbell was brought on as the first artist on the IDW continuing series Jem and the Holograms, where she was responsible for the modern redesign of the characters and establishing the unique look of the comic. Her work on Jem with writer Kelly Thompson was so well received that the two were profiled by the New Yorker in 2015. 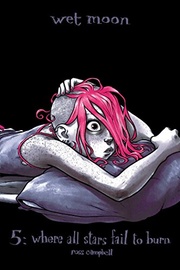 Wet Moon Volume 5: Where All Stars Fail to Burn 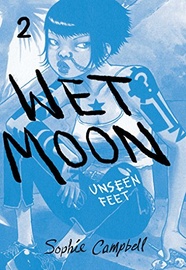 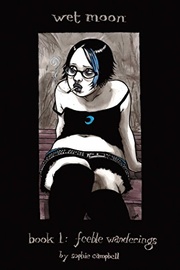 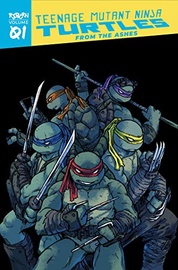 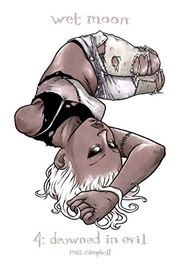 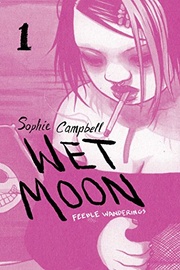 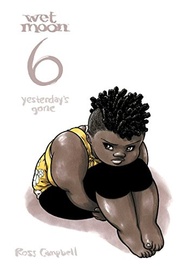 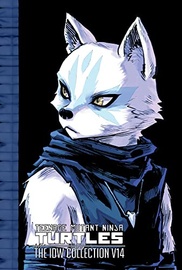 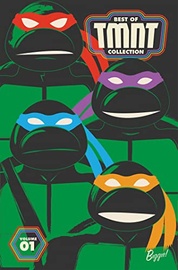 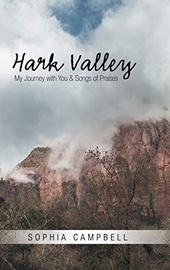 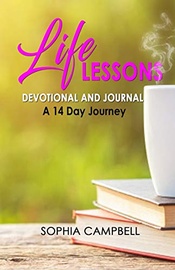 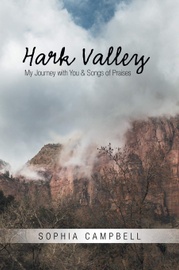