Søren Aabye Kierkegaard was a prolific 19th century Danish philosopher and theologian. Kierkegaard strongly criticised both the Hegelianism of his time and what he saw as the empty formalities of the Church of Denmark. Much of his work deals with religious themes such as faith in God, the institution of the Christian Church, Christian ethics and theology, and the emotions and feelings of individuals when faced with life choices. His early work was written under various pseudonyms who present their own distinctive viewpoints in a complex dialogue.

Kierkegaard left the task of discovering the meaning of his works to the reader, because "the task must be made difficult, for only the difficult inspires the noble-hearted". Scholars have interpreted Kierkegaard variously as an existentialist, neo-orthodoxist, postmodernist, humanist, and individualist. 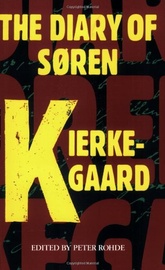 The Diary Of Soren Kierkegaard 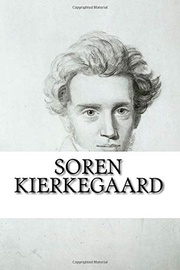 Soren Kierkegaard: A Selection of Writings from... 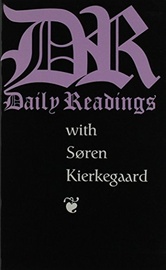 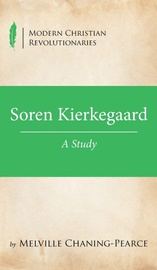 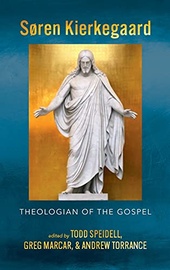 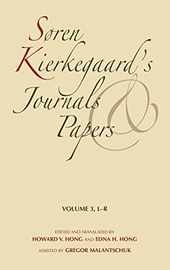 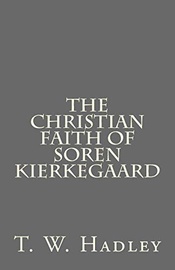 The Christian Faith of Soren Kierkegaard 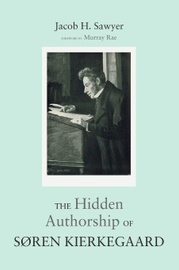 The Hidden Authorship of Søren Kierkegaard 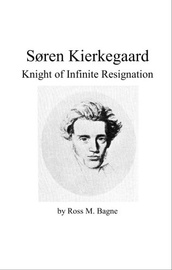 Søren Kierkegaard and the Common Man 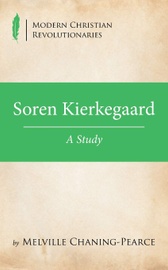 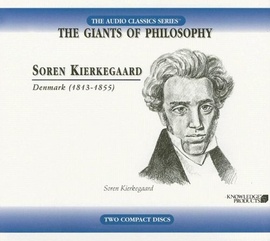 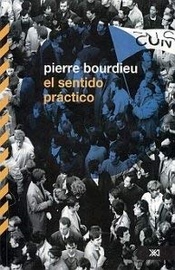 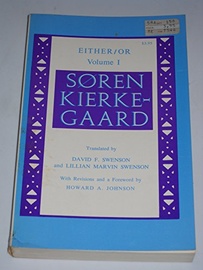