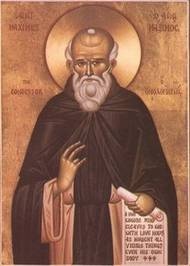 Maximus the Confessor (Greek: Μάξιμος ὁ Ὁμολογητής) also known as Maximus the Theologian and Maximus of Constantinople (c. 580 – 13 August 662) was a Christian monk, theologian, and scholar.

In his early life, Maximus was a civil servant, and an aide to the Byzantine Emperor Heraclius. However, he gave up this life in the political sphere to enter into the monastic life. Maximus had studied diverse schools of philosophy, and certainly what was common for his time, the Platonic dialogues, the works of Aristotle, and numerous later Platonic commentators on Aristotle and Plato, like Plotinus, Porphyry, Iamblichus, and Proclus. When one of his friends began espousing the Christological position known as Monothelitism, Maximus was drawn into the controversy, in which he supported an interpretation of the Chalcedonian formula on the basis of which it was asserted that Jesus had both a human and a divine will. Maximus is venerated in both Eastern Christianity and Western Christianity. His Christological positions eventually resulted in the mutilation of his tongue and right hand, after which he was exiled and died on August 13, 662 in Tsageri, Georgia. However, his theology was upheld by the Third Council of Constantinople and he was venerated as a saint soon after his death. He is almost unique among saints in that he has two feast days: the 13th of August and the 21st of January. His title of Confessor means that he suffered for the Christian faith, but was not directly martyred. The Life of the Virgin is commonly, albeit mistakenly, attributed to him, and is considered to be one of the earliest complete biographies of Mary, the mother of Jesus.
Format
hardcover
Language
english
Condition
new
used

Books By St. Maximus the Confessor 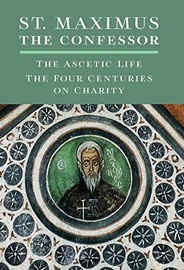 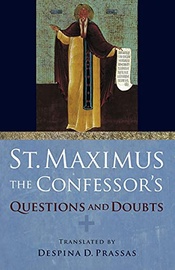 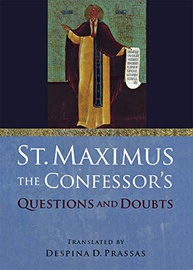 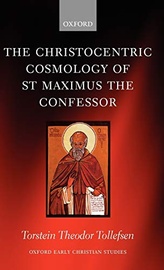 The Christocentric Cosmology of St Maximus the ... 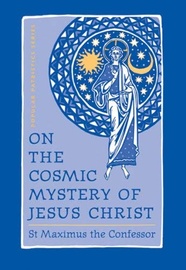 On the Cosmic Mystery of Jesus Christ 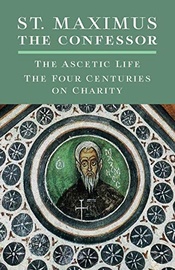 The Ascetic Life, The Four Centuries on Charity 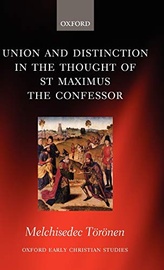 Union and Distinction in the Thought of St Maxi... 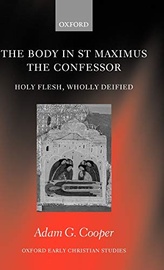 The Body in St. Maximus the Confessor: Holy Fle... 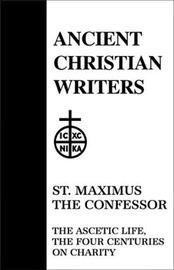 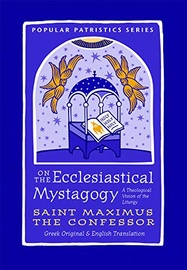 On the Ecclesiastical Mystagogy - A Theological... 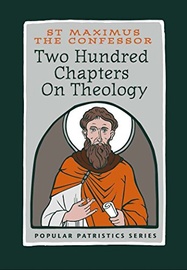