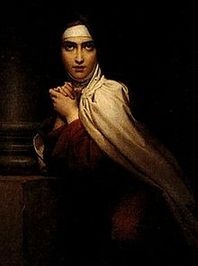 Saint Teresa of Ávila, also called Saint Teresa of Jesús, was a prominent Spanish mystic, Carmelite nun, and writer of the Counter Reformation. She was a reformer of the Carmelite Order and is considered to be, along with John of the Cross, a founder of the Discalced Carmelites. In 1970 she was named a Doctor of the Church by Pope Paul VI.

Born in Ávila, Spain, on March 28, 1515, St. Teresa was the daughter of a Toledo merchant and his second wife, who died when Teresa was 15, one of ten children. Shortly after this event, Teresa was entrusted to the care of the Augustinian nuns. After reading the letters of St. Jerome, Teresa resolved to enter a religious life. In 1535, she joined the Carmelite Order. She spent a number of relatively average years in the convent, punctuated by a severe illness that left her legs paralyzed for three years, but then experienced a vision of "the sorely wounded Christ" that changed her life forever.

From this point forward, Teresa moved into a period of increasingly ecstatic experiences in which she came to focus more and more sharply on Christ's passion. With these visions as her impetus, she set herself to the reformation of her order, beginning with her attempt to master herself and her adherence to the rule. Gathering a group of supporters, Teresa endeavored to create a more primitive type of Carmelite. From 1560 until her death, Teresa struggled to establish and broaden the movement of Discalced or shoeless Carmelites. During the mid-1560s, she wrote the Way of Perfection and the Meditations on the Canticle. In 1567, she met St. John of the Cross, who she enlisted to extend her reform into the male side of the Carmelite Order. Teresa died in 1582.

St. Teresa left to posterity many new convents, which she continued founding up to the year of her death. She also left a significant legacy of writings, which represent important benchmarks in the history of Christian mysticism. These works include the Way of Perfection and the Interior Castle. She also left an autobiography, the Life of St. Teresa of Ávila.
Format
paperback
hardcover
mass market paperback
Language
spanish
english
french
german
Condition
new
used 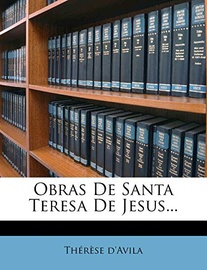 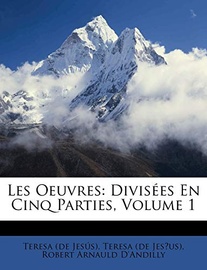 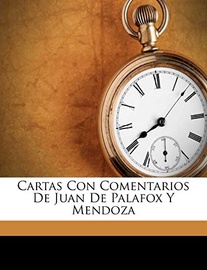 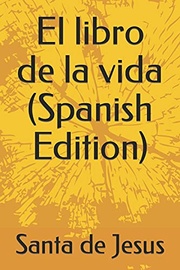 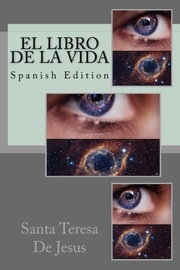 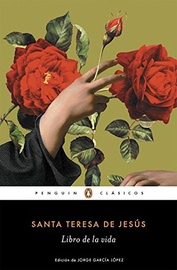 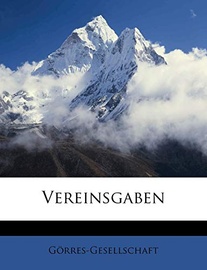 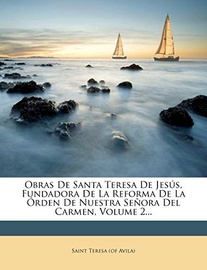 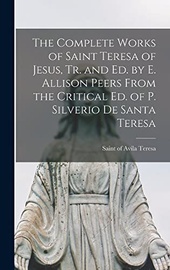 The Complete Works of Saint Teresa of Jesus, Tr...