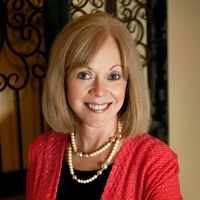 Terri Blackstock is a New York Times best-seller, with over seven million books sold worldwide.. She has had over thirty years of success as a novelist.

Terri spent the first twelve years of her life traveling in a U.S. Air Force family. She lived in nine states and attended the first four years of school in The Netherlands. Because she was a perpetual “new kid,” her imagination became her closest friend. That, she believes, was the biggest factor in her becoming a novelist. She sold her first novel at the age of twenty-five, and has had a successful career ever since.

In 1994 Terri was writing romance novels under two pseudonyms for publishers such as HarperCollins, Harlequin, Dell and Silhouette, when a spiritual awakening prompted her to switch gears. At the time, she was reading more suspense than romance, and felt drawn to write thrillers about ordinary people in grave danger. Her newly awakened faith wove its way into the tapestry of her suspense novels, offering hope instead of despair. Her goal is to entertain with page-turning plots, while challenging her readers to think and grow. She hopes to remind them that they’re valued by God and that their trials have a purpose. 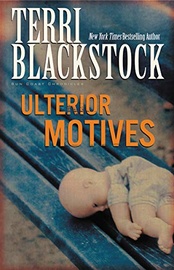 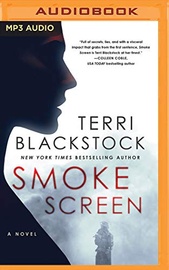 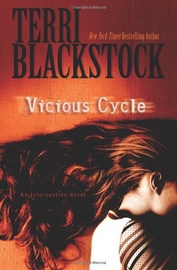 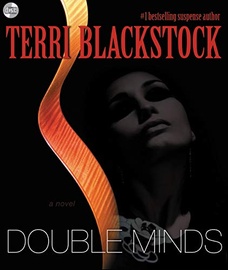 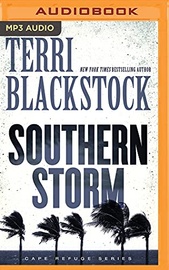 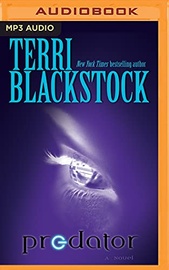 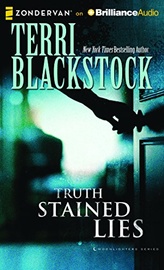 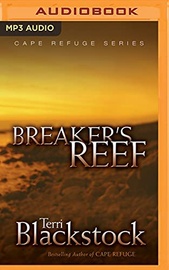 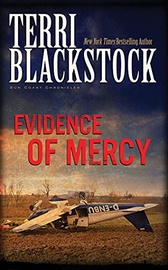 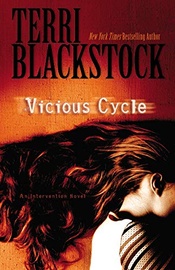 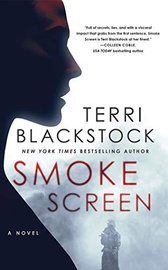 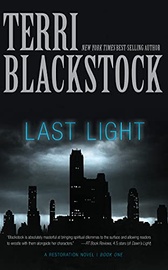 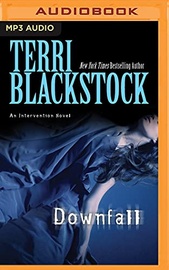 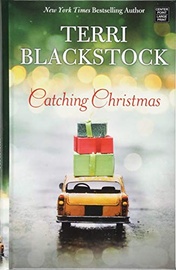 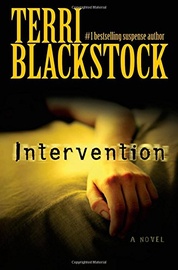 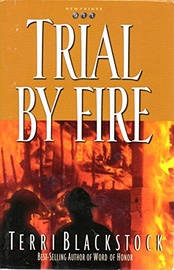 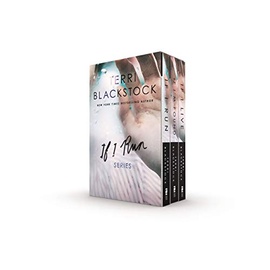 If I Run Box Set (If I Run Series) 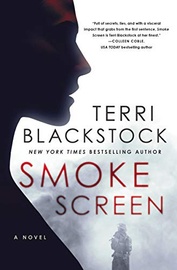 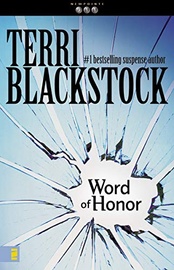