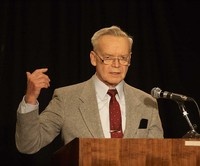 I received my B.A. degree in 1955 from Brooklyn College (which is now part of CUNY) and my Ph.D. from Cornell University in 1963.

There are also several articles published in print journals, the most recent ones being the following:

Personal Data: I was born in 1934 in Brooklyn, NY and married in 1959. I have two children, both living in CA, and five grandchildren. 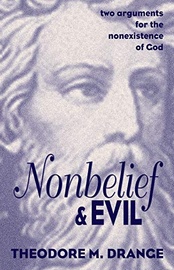