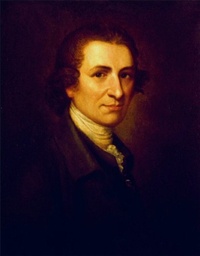 Thomas Paine was an English-American political activist, author, political theorist and revolutionary. As the author of two highly influential pamphlets at the start of the American Revolution, he inspired the Patriots in 1776 to declare independence from Britain. His ideas reflected Enlightenment-era rhetoric of transnational human rights. He has been called "a corset maker by trade, a journalist by profession, and a propagandist by inclination".

Born in Thetford, England, in the county of Norfolk, Paine emigrated to the British American colonies in 1774 with the help of Benjamin Franklin, arriving just in time to participate in the American Revolution. His principal contributions were the powerful, widely read pamphlet Common Sense (1776), the all-time best-selling American book that advocated colonial America's independence from the Kingdom of Great Britain, and The American Crisis (1776–83), a pro-revolutionary pamphlet series. Common Sense was so influential that John Adams said, "Without the pen of the author of Common Sense, the sword of Washington would have been raised in vain."

Paine lived in France for most of the 1790s, becoming deeply involved in the French Revolution. He wrote the Rights of Man (1791), in part a defence of the French Revolution against its critics. His attacks on British writer Edmund Burke led to a trial and conviction in absentia in 1792 for the crime of seditious libel. In 1792, despite not being able to speak French, he was elected to the French National Convention. The Girondists regarded him as an ally. Consequently, the Montagnards, especially Robespierre, regarded him as an enemy.

In December 1793, he was arrested and imprisoned in Paris, then released in 1794. He became notorious because of his pamphlet The Age of Reason (1793–94), in which he advocated deism, promoted reason and freethinking, and argued against institutionalized religion in general and Christian doctrine in particular. He also wrote the pamphlet Agrarian Justice (1795), discussing the origins of property, and introduced the concept of a guaranteed minimum income. In 1802, he returned to America where he died on June 8, 1809. Only six people attended his funeral as he had been ostracized for his ridicule of Christianity.
Format
paperback
hardcover
library binding
mass market paperback
Language
english
french
Condition
used
new 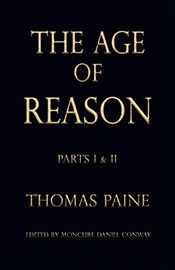 The Age of Reason - Thomas Paine (Writings of T... 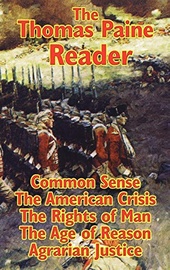 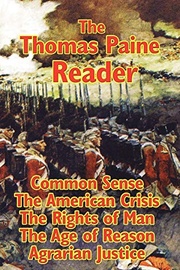 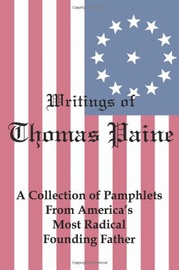 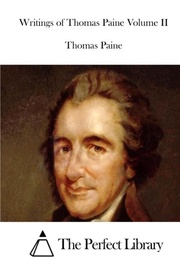 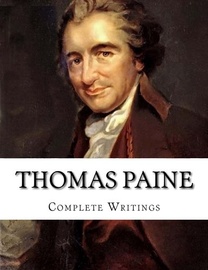 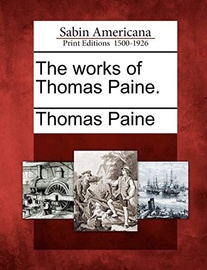 The works of Thomas Paine. 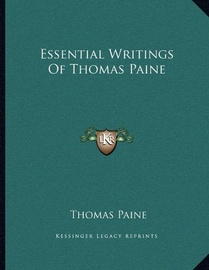 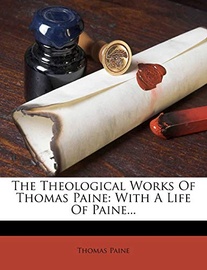 The Theological Works Of Thomas Paine: With A L... 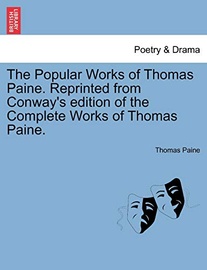 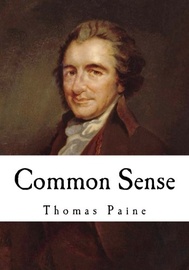 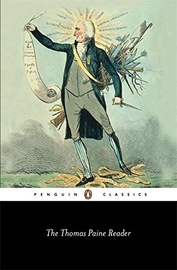 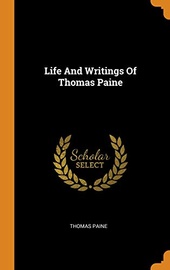 Life And Writings Of Thomas Paine 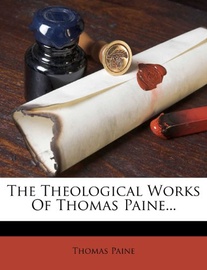 The Theological Works Of Thomas Paine... 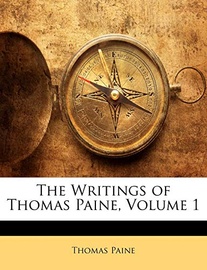 The Writings of Thomas Paine, Volume 1 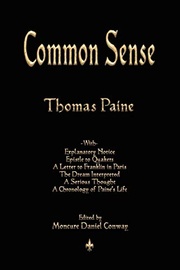 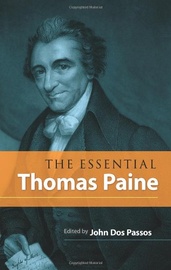 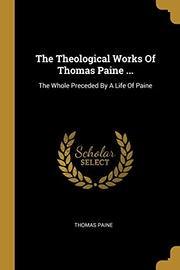 The Theological Works Of Thomas Paine ...: The ... 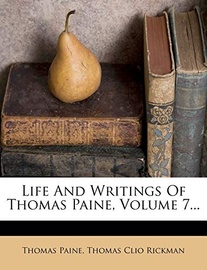 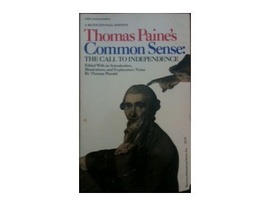