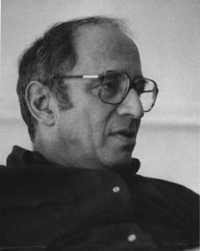 American historian and philosopher of science, a leading contributor to the change of focus in the philosophy and sociology of science in the 1960s. Thomas Samuel Kuhn was born in Cincinnati, Ohio. He received a doctorate in theoretical physics from Harvard University in 1949. But he later shifted his interest to the history and philosophy of science, which he taught at Harvard, the University of California at Berkeley, Princeton University, and Massachusetts Institute of Technology (MIT).

In 1962, Kuhn published The Structure of Scientific Revolutions, which depicted the development of the basic natural sciences in an innovative way. According to Kuhn, the sciences do not uniformly progress strictly by scientific method. Rather, there are two fundamentally different phases of scientific development in the sciences. In the first phase, scientists work within a paradigm (set of accepted beliefs). When the foundation of the paradigm weakens and new theories and scientific methods begin to replace it, the next phase of scientific discovery takes place. Kuhn believes that scientific progress—that is, progress from one paradigm to another—has no logical reasoning. Kuhn's theory has triggered widespread, controversial discussion across many scientific disciplines. 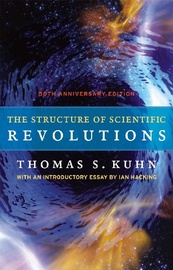 The Structure of Scientific Revolutions