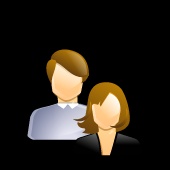 Tracy Packiam Alloway is a British cognitive psychologist known for her research on working memory. She is a Professor of psychology at the University of North Florida, where she is also the director of the graduate program in psychology. She is the developer of the world's first working memory test designed for use by educators. She authored children's books highlighting the superpowers of children with learning disabilities. Previously, she was the director of the Center for Memory and Learning in the Lifespan at the University of Stirling in the United Kingdom.Her new book, Think Like a Girl, explores the way the brain works under stress, in decision-making, in leadership, mental health, and more. She was a guest on the Doctors Talk Show
Format
hardcover
Language
english
Condition
new
used 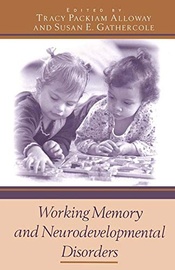