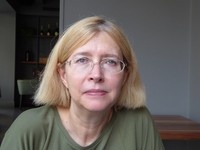 Virginia Rounding is a writer, critic, and intermediate member of the Society for Editors and Proofreaders. Her most recent book, published in the USA and the UK this year, is "The Burning Time", an investigation of the circumstances, motivations and deaths of the men and women burnt at the stake - and of those who set fire to them - in London in the mid-16th century.

Her previous book was a fresh examination of the lives of the last Emperor and Empress of Russia: Alix and Nicky: The Passion of the Last Tsar and Tsarina. A reviewer commented in the Washington Times: ‘she has brought them to life in flesh and blood perhaps better than any previous writer on the subject. This is partly a result of her skill in rooting out and quoting commentary on them by those who knew them well and put their impressions down in letters and diaries. But she has a knack for building on these insights with her own, and so has produced a more rounded portrait than we have ever had before.’

Virginia’s has also written a biography of the Empress Catherine II (Catherine the Great: Love, Sex and Power, 2006, described in the Daily Telegraph as ‘a thumping great triumph of a book’), and she recently presented a programme for BBC Radio 3 about music and musicians at Catherine’s court. Catherine the Great was preceded by a study of French courtesans (Grandes Horizontales, 2003, in the Independent as ‘impeccably researched, a flirt of a book, enjoyable and sexy’).

Virginia is also the joint author, with Martin Dudley, of a series of books on church administration, and she reviews widely for a variety of newspapers and magazines, including the Daily Telegraph, FT Magazine, Independent, Daily Mail and Moscow Times. She currently lives in Birmingham but has been an elected councillor (known as a Common Councilman) for the Ward of Farringdon Within in the City of London, in which capacity she also chaired the Hampstead Heath Management Committee.

In addition to being a writer, Virginia has had a variety of jobs in order to keep body and soul together. She is currently Clerk to the Worshipful Company of Builders' Merchants, a City of London Livery Company, and was for many years administrator of The Consort of Musicke, a vocal and instrument ensemble specialising in English and Italian music of the Renaissance. She has recently set up a writing consultancy, specialising in assisting post-graduate students with their writing of dissertations and theses, having enormously enjoyed her time doing this as a Royal Literary Fund Fellow at The Courtauld Institute of Art from 2008 to 2011. 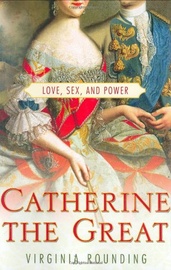 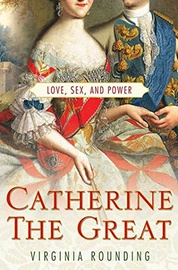 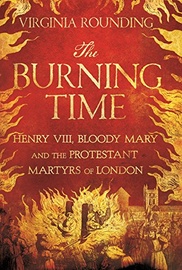 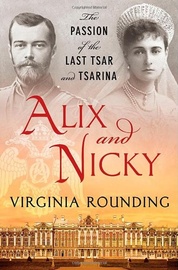 Alix and Nicky: The Passion of the Last Tsar an... 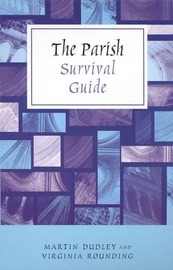 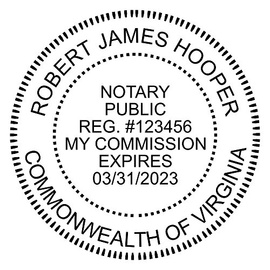 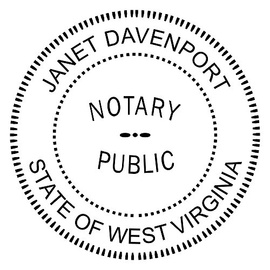 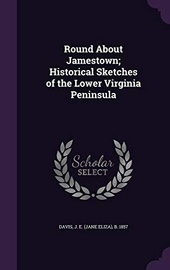 Round About Jamestown; Historical Sketches of t... 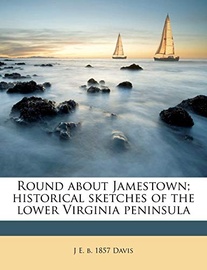 Round about Jamestown; historical sketches of t... 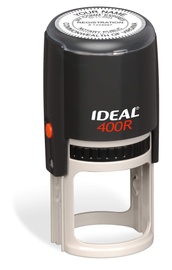 Round Notary Stamp for State of Virginia | Self...

Round Notary Stamp for State of Virginia | Self... 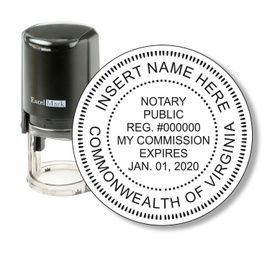 Round Notary Stamp for State of Virginia - Self... 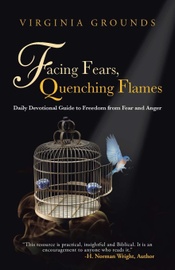 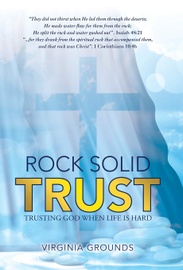 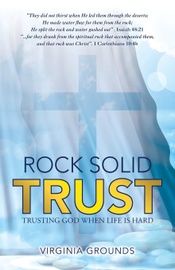 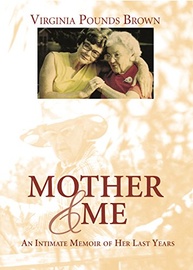 Mother & Me: An Intimate Memoir of Her Last Years 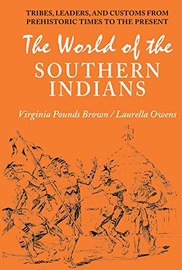 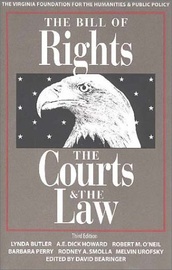 The Bill of Rights, The Courts, and the Law 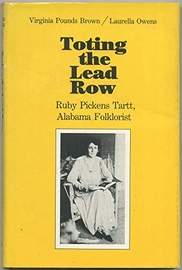