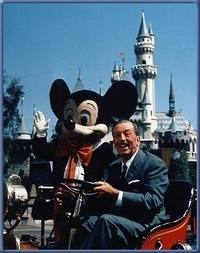 Note: The decision was made to consolidate all Disney publications under the name Walt Disney Company. This profile is for Walt Disney, the characters he created, and the company he founded. Any questions, please ask in the Librarian's Group.

Walter Elias “Walt” Disney (December 5, 1901 – December 15, 1966) was an American film producer, director, screenwriter, voice actor, animator, entrepreneur, entertainer, international icon, and philanthropist. Disney is famous for his influence in the field of entertainment during the 20th century. As the co-founder (with his brother Roy O. Disney) of Walt Disney Productions, Disney became one of the best-known motion picture producers in the world. The corporation he co-founded, now known as The Walt Disney Company, today has annual revenues of approximately U.S. $35 billion.

Disney is particularly noted for being a film producer and a popular showman, as well as an innovator in animation and theme park design. He and his staff created some of the world's most famous fictional characters including Mickey Mouse, a character for which Disney himself was the original voice. He has been awarded four honorary Academy Awards and has won twenty-two competitive Academy Awards out of fifty-nine nominations, including a record four in one year, giving him more awards and nominations than any other individual. He also won seven Emmy Awards. He is the namesake for Disneyland and Walt Disney World Resort theme parks in the United States, as well as the international resorts Tokyo Disney, Disneyland Paris, and Disneyland Hong Kong.

The Walt Disney Company (NYSE: DIS) (commonly referred to as Disney) is the largest media and entertainment conglomerate in the world in terms of revenue. Founded on October 16, 1923, by brothers Walt Disney and Roy Disney as the Disney Brothers Cartoon Studio, the company was reincorporated as Walt Disney Productions in 1929. Walt Disney Productions established itself as a leader in the American animation industry before diversifying into live-action film production, television, and travel. Taking on its current name in 1986, The Walt Disney Company expanded its existing operations and also started divisions focused upon theatre, radio, publishing, and online media. In addition, it has created new divisions of the company in order to market more mature content than it typically associates with its flagship family-oriented brands.

The company is best known for the products of its film studio, the Walt Disney Motion Pictures Group, today one of the largest and best-known studios in Hollywood. Disney also owns and operates the ABC broadcast television network; cable television networks such as Disney Channel, ESPN, and ABC Family; publishing, merchandising, and theatre divisions; and owns and licenses 11 theme parks around the world. On January 23, 2006, it was announced that Disney would purchase Pixar in an all-stock transaction worth $7.4 billion. The deal was finalized on May 5. On December 31, 2009, Disney Company acquired the Marvel Entertainment, Inc. for $4.24 billion. The company has been a component of the Dow Jones Industrial Average since May 6, 1991. An early and well-known cartoon creation of the company, Mickey Mouse, is the official mascot of The Walt Disney Company. 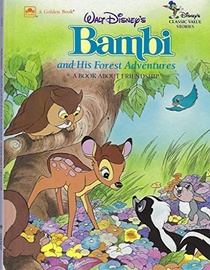 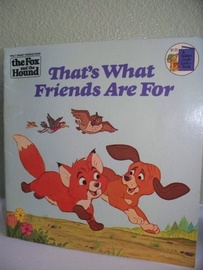 That's What Friends Are for: Walt Disney Produc... 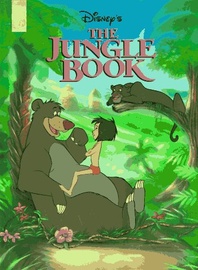 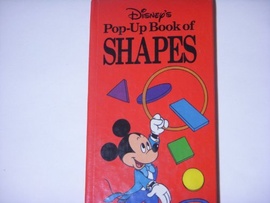 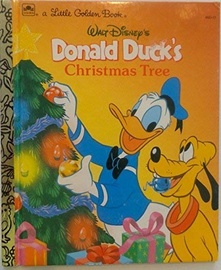 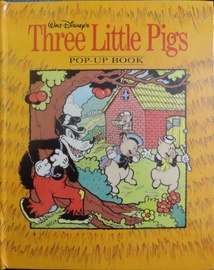 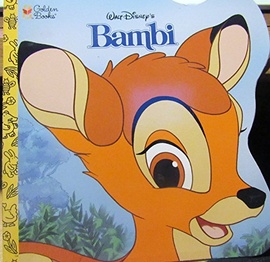 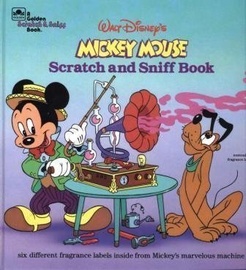 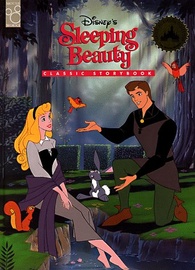 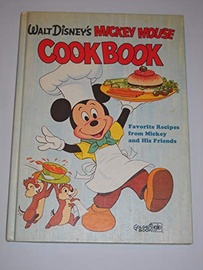 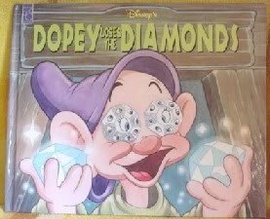 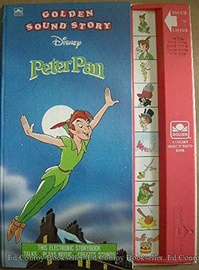 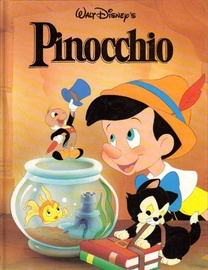 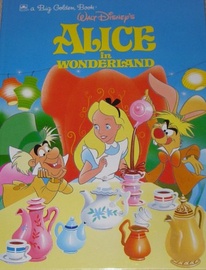 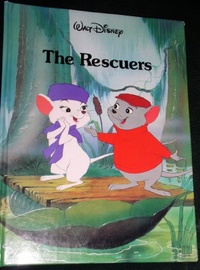 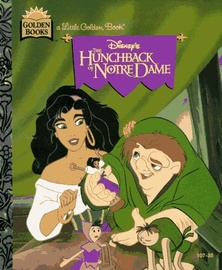 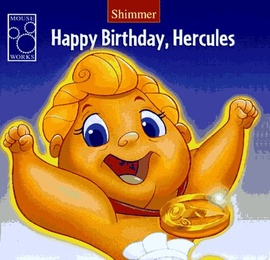 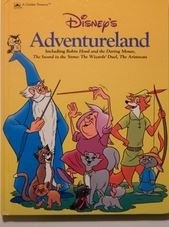 Disney's adventureland: Including Robin Hood an... 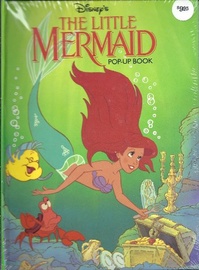 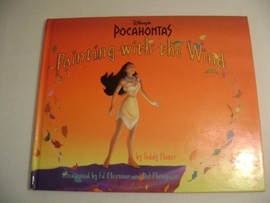 Disney's Pocahontas Painting With the Wind: A B...