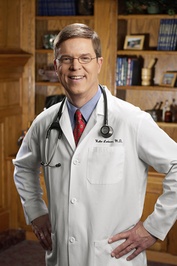 Dr. Larimore is one of America’s best-known family physicians and is listed in the Best Doctors in America, Who’s Who in Medicine and Healthcare, and the International Health Professionals of the Year. His MD degree is from Louisiana State University, with AOA Honors, while his Family Medicine residency, with an emphasis in Sports Medicine was at the Duke University Medical Center, where he was named one of the top twelve Family Medicine residents in the nation. He also completed a Queen’s Teaching Fellowship in Nottingham, England.

After his training, Dr. Larimore practiced 4 years in the Smoky Mountains before moving to Central Florida to practice for 16 years. From 1993-1994 he served as the President of the Florida Academy of Family Physicians. In 1996, he was named America’s Outstanding Family Medicine Educator by the American Academy of Family Physicians. In 2000, Dr. and Mrs. Larimore were named Educators of the Year by the Christian Medical Association.

The Larimores relocated to Colorado Springs in 2001. Besides practicing family medicine, Dr. Larimore is also an author, educator, and medical journalist. He serves on the adjunct family medicine faculty of the In His Image Family Medicine Residency in Tulsa, Oklahoma and the University of Colorado Health Sciences Center in Denver.

As a medical journalist, from 1996 to 2001, Dr. Larimore hosted over 850 episodes of the daily, live Ask the Family Doctor show on Fox’s Health Network, being awarded the prestigious "Gracie" Award by the American Women in Radio and Television. From 2002 to 2004, Dr. Larimore hosted the Focus on Your Family’s Health’s syndicated radio and TV features.

Dr. Larimore has written or edited over twenty books and over 600 articles in a variety of medical journals and lay magazines. His best-selling books include Bryson City Tales, Bryson City Seasons, and Alternative Medicine: The Christian Handbook.

Dr. Larimore co-wrote, with Barb, his childhood sweetheart and wife of over 35 years, His Brain, Her Brain: How divinely designed differences can strengthen your marriage. He also wrote the health chapter for Coach Joe Gibb’s best-selling book Game Plan for Life.

Dr. Larimore’s most recent health book is 10 Essentials of Happy, Healthy People, an undated and revised version of his award winning book 10 Essentials of Highly Healthy People. In 2009 he co-wrote his first novel, Time Scene Investigators: The Gabon Virus, with Paul McCusker. The sequel, Time Scene Investigators: The Influenza Bomb will be released in 2010. 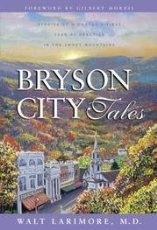 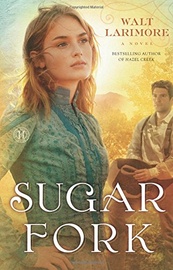 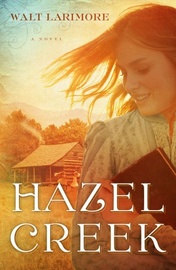 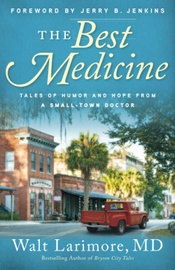 The Best Medicine: Tales of Humor and Hope from... 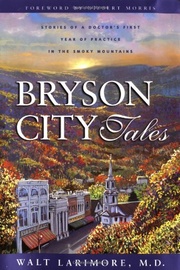 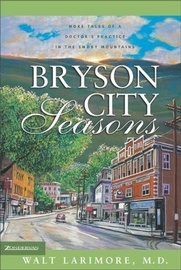 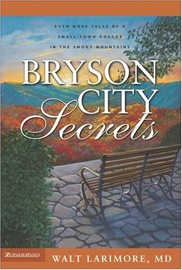 Bryson City Secrets: Even More Tales of a Small... 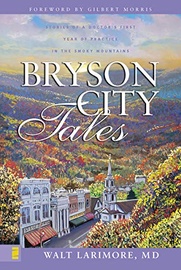 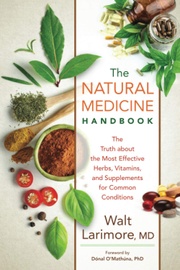 The Natural Medicine Handbook: The Truth about ... 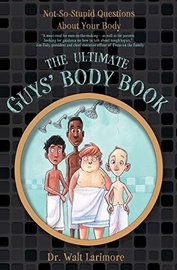 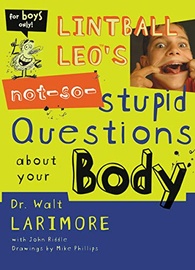 Lintball Leo's Not-So-Stupid Questions About Yo... 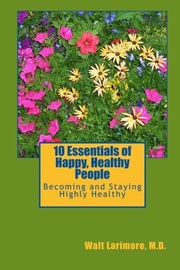 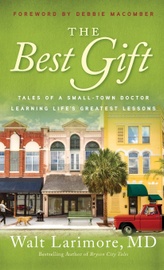 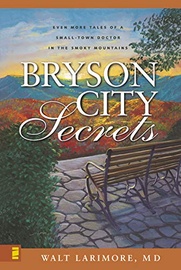 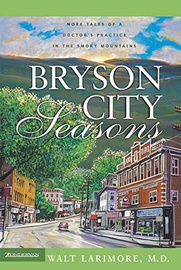 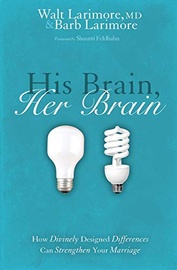 His Brain, Her Brain: How Divinely Designed Dif... 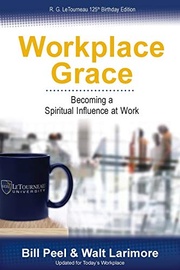 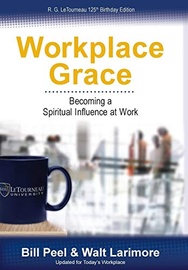 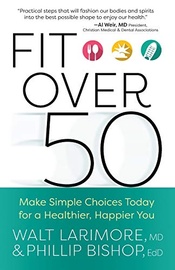 Fit over 50: Make Simple Choices Today for a He... 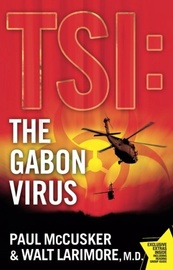