Wayne Cristaudo is a Professor of Political Science at Charles Darwin University.

Professor Cristaudo’s areas of interest combine the study of the nature of human beings, the history and nature of ideas and social and political institutions, and how these impact the different characters of peoples and nations. Professor Cristaudo is writing a book on this topic.

The broad scope of Professor Cristaudo’s interests means that his work has always been interdisciplinary and wide-ranging. He has written on political and social theory and philosophy, metaphysics, literature, love and evil, and the Western tradition. His research interests also have led to an interest in the social and political dimensions of religion, particularly Judaism, Christianity and Islam. 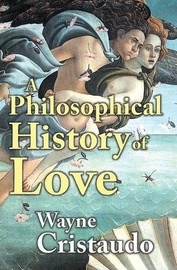 A Philosophical History of Love 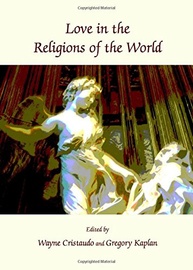 Love in the Religions of the World 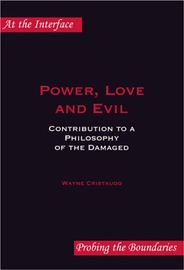 Power, Love and Evil: Contribution to a Philoso... 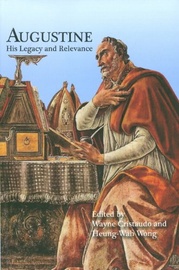