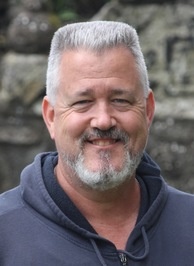 Wayne Thomas Batson was born in Seabrook, MD in 1968. He had an adventurous childhood and adolescence that included: building forts in the woods, crabbing and crayfishing in bays, ponds, and bayous, playing lead guitar in a heavy metal band, and teaching tennis lessons at the local recreation center. He attended Gabriel DuVal Senior High School where he wrote for the school’s newspaper and literary magazine. He was voted “Most Talented” in his senior year, and wrote this for his Yearbook Senior Goal: “To become a published author.” Little did he know that God had even greater plans.

Batson’s writing career began in 2005 with the publication of fantasy epic, The Door Within. Since then, The Door Within, The Final Storm, Isle of Swords, and Isle of Fire have all appeared on the CBA Young Adult Bestseller List, including #2 for The Final Storm Fall 2007. To date, Batson has penned or coauthored seventeen novels and has sold well over half a million copies.

Wayne Thomas Batson gives thanks to God for the abundant life he’s been given. He continues to write for the people he cares so deeply about because he believes that, on a deep level, we all long for another world and yearn to do something important. 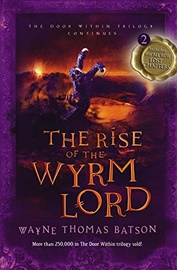 The Rise of the Wyrm Lord (Door Within Trilogy) 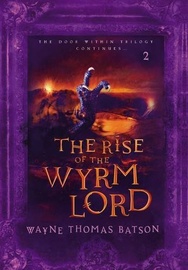 The Rise of the Wyrm Lord (The Door Within) The Final Storm: The Door Within Trilogy - Book... 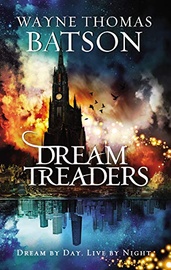 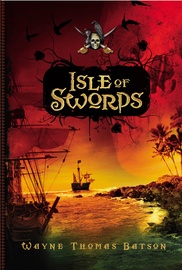 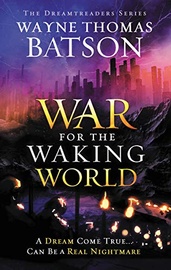 The War for the Waking World (Dreamtreaders) 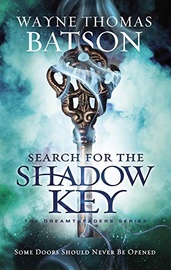 Search for the Shadow Key 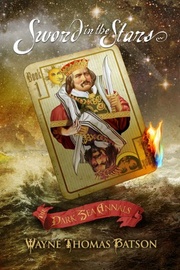 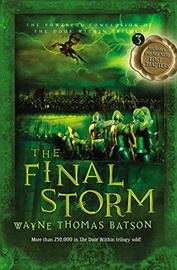 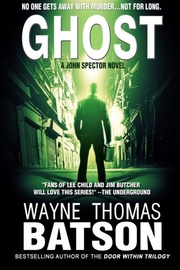 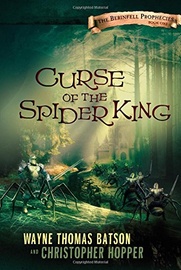 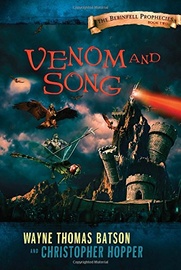 Venom and Song (The Berinfell Prophecies) The Tide of Unmaking: The Berinfell Prophecies ... 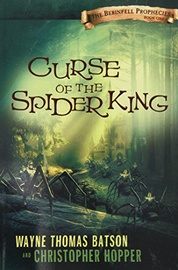 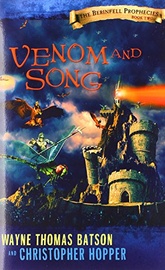 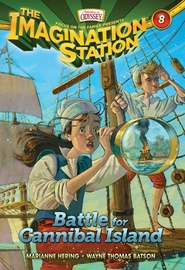 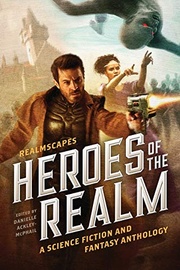 Heroes of the Realm 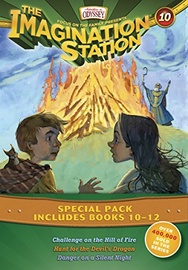 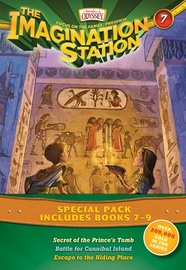