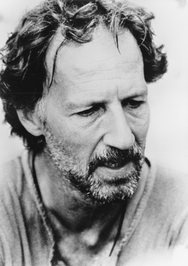 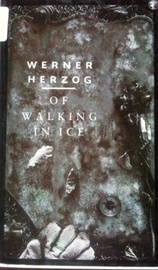 Of Walking in Ice