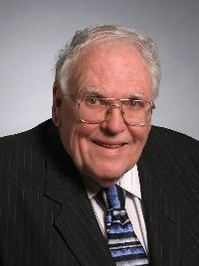 For many years an editor of philosophical and theological works, chiefly with the Bruce Publishing Company, Professor May taught moral theology at the Catholic University of America from 1971 until joining the faculty of the Institute in 1991. He is the author and co-author of many books, among them Sex, Marriage, and Chastity: Reflections of a Catholic Layman, Spouse, and Parent (1981); Catholic Sexual Ethics (revised ed. 1998; co-authored with Ronald Lawler and Joseph Boyle); The Teaching of Humanae Vitae: A Defense (1988; with Germain Grisez, John Finnis, John Ford, and Joseph Boyle); Marriage: The Rock on Which the Family Is Built (1995); Catholic Bioethics and the Gift of Human Life (2000); and most recently, An Introduction to Moral Theology (second ed, 2003). He is the translator of Ramon García de Haro's Marriage and the Family in the Documents of the Magisterium and of Livio Melina's Sharing in Christ's Virtues, and the editor of The Church's Mission of Evan­gel­ization. He has contributed chapters to over a dozen other books, including three titles in the Philosophy and Medicine series. The author of over 200 articles in such journals as The Thomist, Anthropotes, Scripta Theologica, Annales Teologici, National Catholic Bioethics Quarterly, and Linacre Quarterly, he is the recipient of many awards, among them the Pro Pontifice et Ecclesia Medal and the Cardinal Wright Award from the Fellowship of Catholic Scholars. Professor May served as a peritus at the 1987 Synod of Bishops and was a member of the International Theological Commission from 1986 through 1996. In 2003 he was appointed a consultor for the Congregation for the Clergy.
Format
paperback
hardcover
Language
english
Condition
new
used

Books By William E. May 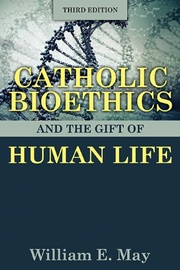 Catholic Bioethics and the Gift of Human Life 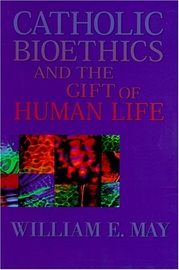 Catholic Bioethics and the Gift of Human Life: ... 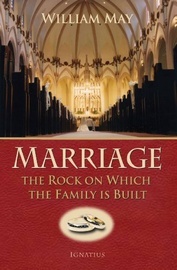 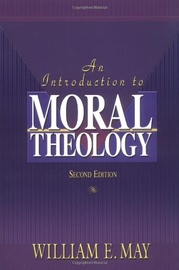 An Introduction to Moral Theology 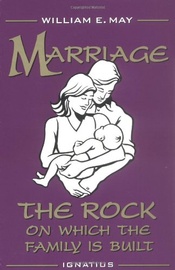 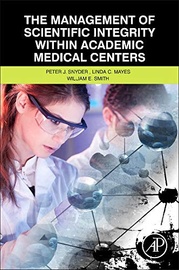 The Management of Scientific Integrity within A... 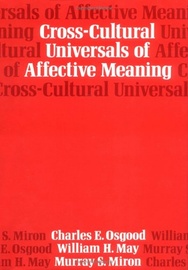 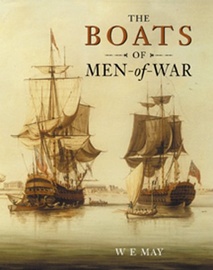 The Boats of Men-Of-War 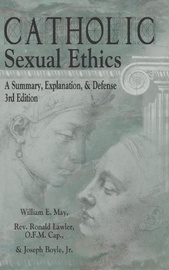 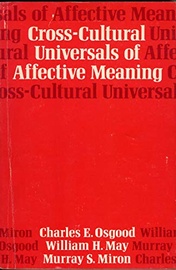 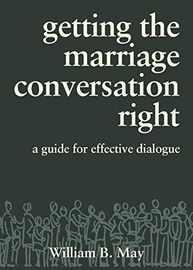 Getting the Marriage Conversation Right: A Guid... 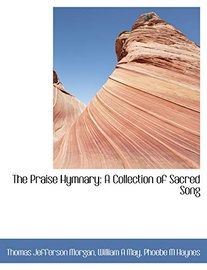 The Praise Hymnary: A Collection of Sacred Song