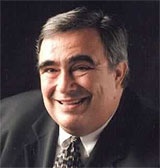 Al Kresta is a broadcaster, journalist and author who is, first of all, a missionary. He draws upon his unique faith background to create what is, arguably, the most fascinating — and most spiritually constructive — talk show on radio today.

A 1976 honors graduate of Michigan State University, Al has also done graduate work in theology at both Catholic and Protestant seminaries. He became well known in the Detroit area for his program, “Talk from the Heart,” one of the top-rated Christian talk shows during the 1980s and 90s. When he began the program, Al was a Protestant pastor. The questions forced upon him as pastor, however, led him to return to the Catholic Church. His profound personal conversion to Christ and return to the Catholic Church is told in the best-selling anthology Surprised By Truth.

Kresta's life and spiritual journey took on a new dimension in February 2003, when he lost his left leg to necrotizing fasciitis, a virulent infection often referred to as the "flesh-eating bacteria." His extended recovery and eventual return to broadcasting have given him new insights into the realities of suffering and hope.

Al and his wife, Sally, have been married for 30 years and have been blessed with 5 children on earth and two in heaven.
Condition
new
used 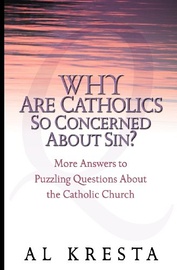 Why Are Catholics So Concerned about Sin?: More... 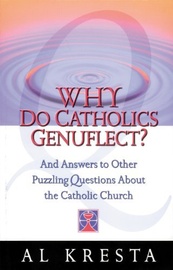 Why Do Catholics Genuflect?: And Answers to Oth... 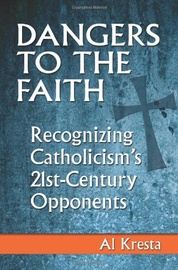 Dangers to the Faith: Recognizing Catholicism's... 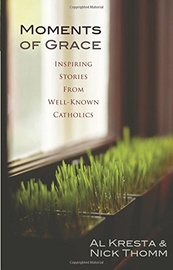