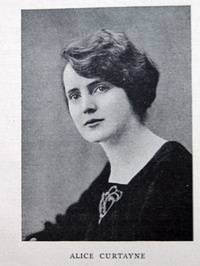 She was educated at St. Anne's, Southampton. Married Stephen Rynne with two sons and two daughters.

Her first book was St Catherine of Siena (1929). After Catherine of Siena she wrote several works of nationalist history including a life of Patrick Sarsfield (1934). The novel House of Cards (1940) concerns an Irish girl who marries an Italian industrialist.

Alice lectured extensively in the US including at least three trans-American tours.

She gave the Medora A. Feehan Lectures in Irish History and Literature at Anna Maria College, Paxton, Massachusetts, USA in the Spring semester of 1959. The College awarded her an honorary Doctorate in Humane Letters and she was presented with the Key to Worcester City by Mayor James D. O'Brien.

In December 1954 The Irish Press sent her to Rome to write daily reports on the close of The Marian Year. She went to Rome again for the final session of the Second Vatican Council. She was commissioned to send weekly reports to the local newspapers The Carlow Nationalist and The Kerryman. She also sent a series of profiles of outstanding personages of this Vatican Council to The Universe and an article for Hibernia journal.
Condition
new
used 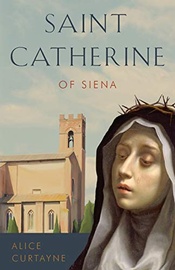 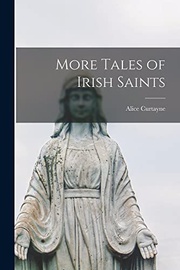 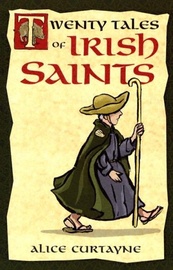 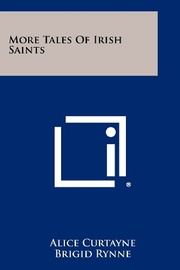