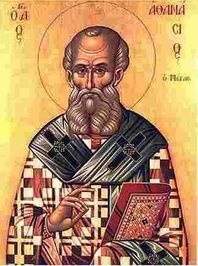 Athanasius of Alexandria (Greek: Ἀθανάσιος Ἀλεξανδρείας, Athanásios Alexandrías)(Arabic: البابا أثناسيوس الرسولي) (b. ca. 296-298 – d. 2 May 373), also referred to as St. Athanasius the Great, St. Athanasius I of Alexandria, St Athanasius the Confessor and (primarily in the Coptic Orthodox Church) St Athanasius the Apostolic, was the 20th bishop of Alexandria. His episcopate lasted 45 years (c. 8 June 328 – 2 May 373), of which over 17 were spent in five exiles ordered by four different Roman emperors. He is considered to be a renowned Christian theologian, a Church Father, the chief defender of Trinitarianism against Arianism, and a noted Egyptian leader of the fourth century.

He is remembered for his role in the conflict with Arius and Arianism. In 325, at the age of 27, Athanasius had a leading role against the Arians in the First Council of Nicaea. At the time, he was a deacon and personal secretary of the 19th Bishop of Alexandria, Alexander. Nicaea was convoked by Constantine I in May–August 325 to address the Arian position that Jesus of Nazareth is of a distinct substance from the Father.

In June 328, at the age of 30, three years after Nicæa and upon the repose of Bishop Alexander, he became archbishop of Alexandria. He continued to lead the conflict against the Arians for the rest of his life and was engaged in theological and political struggles against the Emperors Constantine the Great and Constantius II and powerful and influential Arian churchmen, led by Eusebius of Nicomedia and others. He was known as "Athanasius Contra Mundum". Within a few years of his departure, St. Gregory of Nazianzus called him the "Pillar of the Church". His writings were well regarded by all Church fathers who followed, in both the West and the East. His writings show a rich devotion to the Word-become-man, great pastoral concern, and profound interest in monasticism.

Athanasius is counted as one of the four Great Doctors of the Church in the Roman Catholic Church and in Eastern Orthodoxy, he is labeled the "Father of Orthodoxy". He is also celebrated by many Protestants, who label him "Father of The Canon". Athanasius is venerated as a Christian saint, whose feast day is 2 May in Western Christianity, 15 May in the Coptic Orthodox Church, and 18 January in the other Eastern Orthodox Churches. He is venerated by the Roman Catholic Church, Oriental and Eastern Orthodox churches, the Lutherans, and the Anglican Communion.
Format
paperback
hardcover
Language
english
Condition
new
used

Books By Athanasius of Alexandria 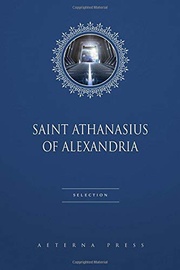 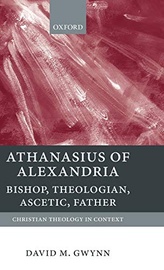 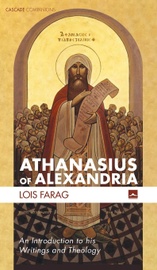 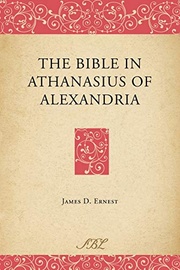 The Bible in Athanasius of Alexandria 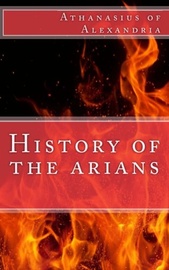 History of the Arians 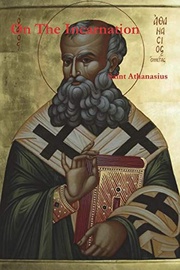 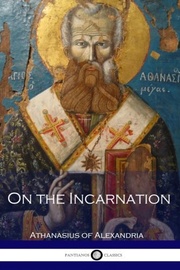 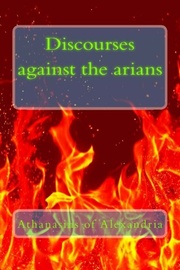 Discourses against the arians 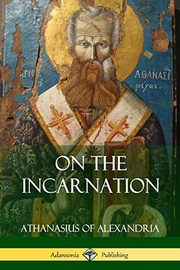 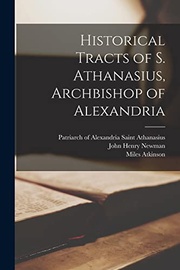 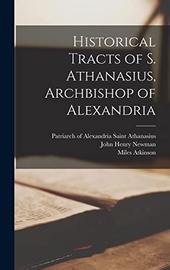 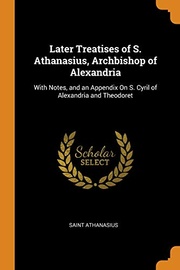 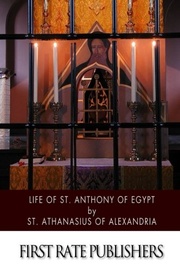 Life of St. Anthony of Egypt 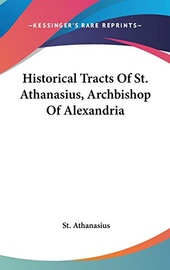 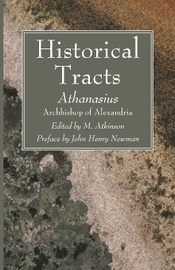 On the Incarnation with Against the Heathen 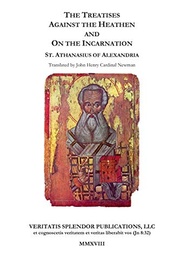 The Treatises Against the Heathen and On the In... 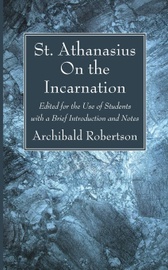 On the Incarnation: Edited for the Use of Stude...