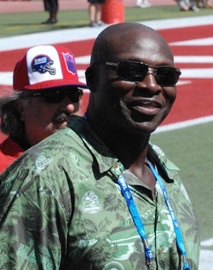 Bruce Bernard Smith (born June 18, 1963) is a former American football defensive end who played in the National Football League (NFL) for 19 seasons, primarily with the Buffalo Bills. He played college football at Virginia Tech, where he was a two-time All-American, and was selected first overall by the Bills in the 1985 NFL Draft. Considered one of the greatest defensive ends of all time, Smith is the NFL's all-time career leader in quarterback sacks. Smith also received 11 Pro Bowl selections and eight first-team All-Pro honors, while appearing in four consecutive Super Bowls with the Bills. He was inducted to the College Football Hall of Fame in 2006 and the Pro Football Hall of Fame in 2009.
Format
hardcover
Language
english
Condition
new
used 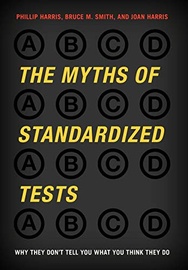 The Myths of Standardized Tests: Why They Don't...