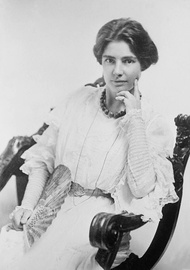 Clara Langhorne Clemens Samossoud, formerly Clara Langhorne Clemens Gabrilowitsch (June 8, 1874 – November 19, 1962), was a daughter of Samuel Clemens, who wrote as Mark Twain. She was a contralto concert singer and she managed his estate and guarded his legacy after his death as his only surviving child. She was married first to Ossip Gabrilowitsch, then to Jacques Samossoud after Gabrilowitsch's death. She wrote biographies of Gabrilowitsch and of her father. In her later life, she became a Christian Scientist.
Format
hardcover
Language
english
Condition
used 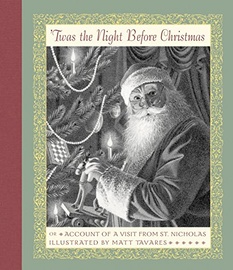