Congregation for the Doctrine of the Faith 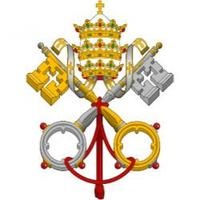 The Congregation for the Doctrine of the Faith (CDF) (Congregatio pro Doctrina Fidei), previously known as the Supreme Sacred Congregation of the Holy Office, and sometimes simply called the Holy Office is the oldest of the nine congregations of the Roman Curia of The Catholic Church. Among the most active of these major Curial departments, it oversees Catholic doctrine. The CDF is the modern name for what used to be the Holy Office of the Inquisition.
Condition
new
used

Books By Congregation for the Doctrine of the Faith 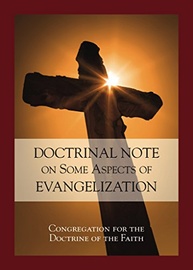 Doctrinal Note on Some Aspects of Evangelization