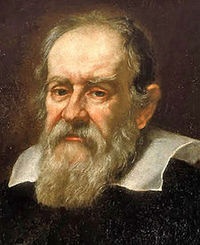 Galileo Galilei was a Tuscan (Italian) physicist, mathematician, astronomer, and philosopher who played a major role in the Scientific Revolution. His achievements include improvements to the telescope and consequent astronomical observations, and support for Copernicanism. Galileo has been called the "father of modern observational astronomy", the "father of modern physics", the "father of science", and "the Father of Modern Science." The motion of uniformly accelerated objects, taught in nearly all high school and introductory college physics courses, was studied by Galileo as the subject of kinematics. His contributions to observational astronomy include the telescopic confirmation of the phases of Venus, the discovery of the four largest satellites of Jupiter, named the Galilean moons in his honour, and the observation and analysis of sunspots. Galileo also worked in applied science and technology, improving compass design.

Galileo's championing of Copernicanism was controversial within his lifetime. The geocentric view had been dominant since the time of Aristotle, and the controversy engendered by Galileo's presentation of heliocentrism as proven fact resulted in the Catholic Church's prohibiting its advocacy as empirically proven fact, because it was not empirically proven at the time and was contrary to the literal meaning of Scripture. Galileo was eventually forced to recant his heliocentrism and spent the last years of his life under house arrest on orders of the Roman Inquisition.
Format
paperback
hardcover
audio cd
library binding
mass market paperback
Language
english
italian
german
spanish
latin
Brand
galileo
clementoni
good smile
sologood
Manufacturer
galileo
clementoni
diamond comic distributors
matek
Condition
used
new 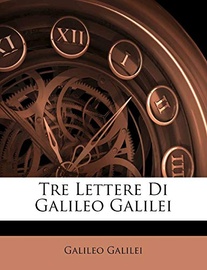 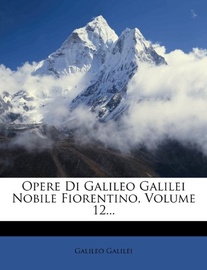 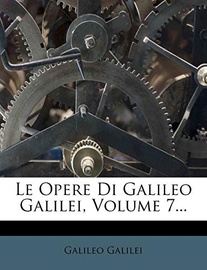 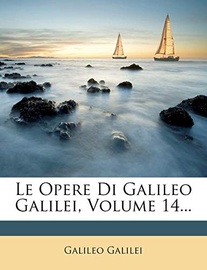 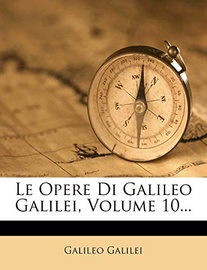 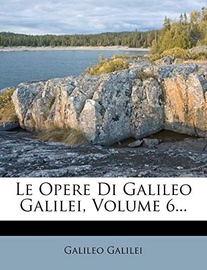 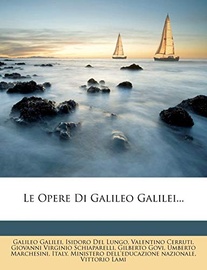 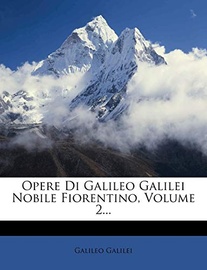 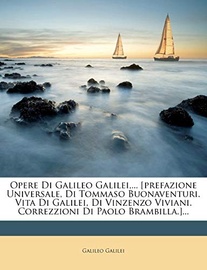 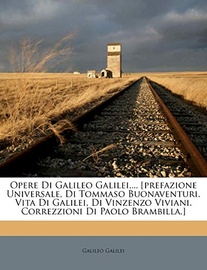 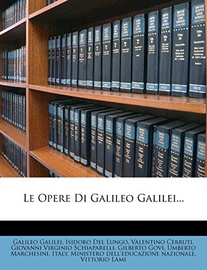 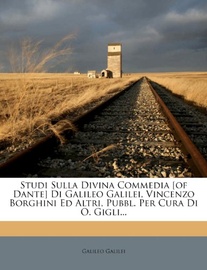 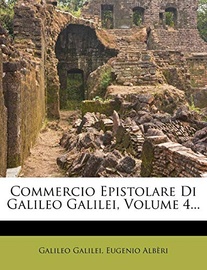 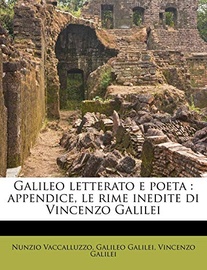 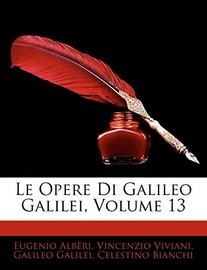 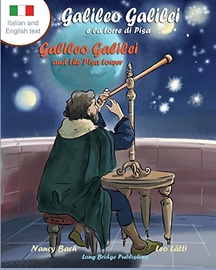 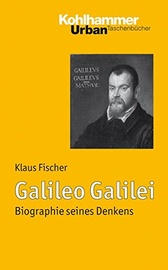 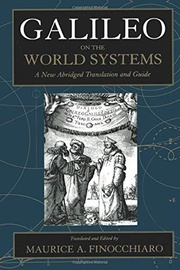 Galileo on the World Systems 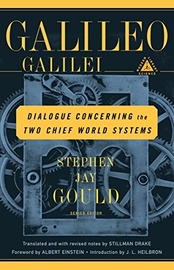 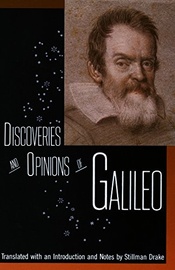 Discoveries and Opinions of Galileo