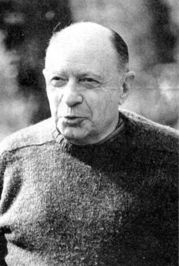 Baptised Catholic, Ellul became an atheist and Marxist at 19, and a Christian of the Reformed Church at 22. During his Marxist days, he was a member of the French Communist Party. During World War II, he fought with the French Underground against the Nazi occupation of France.

In the 40 books and hundreds of articles Ellul wrote in his lifetime, his dominant theme was always the threat to human freedom posed by modern technology. His tenor and methodology is objective and scholarly, and the perspective is a sociological one. Few of his books are overtly political -- even though they deal directly with political phenomena -- and several of his books, including "Propaganda: The Formation of Men's Attitudes" and "The Technological Society" are required reading in many graduate communication curricula.

Ellul was also a respected and serious Christian theologian whose 1948 work, "The Presence of the Kingdom," makes explicit a dual theme inherent, though subtly stated, in all of his writing, a sort of yin and yang of modern technological society: sin and sacramentality.
Format
paperback
hardcover
Language
english
french
Condition
used
new 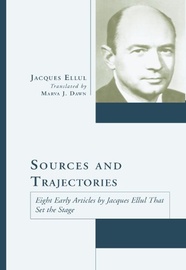 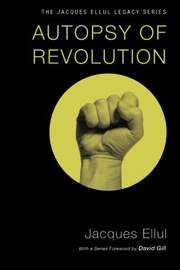 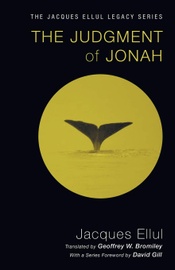 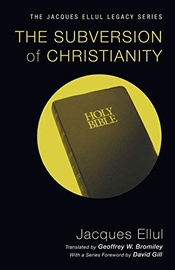 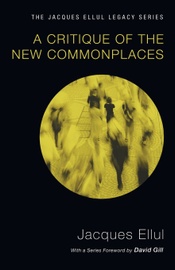 A Critique of the New Commonplaces (Jacques Ell... 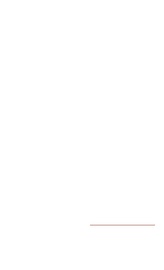 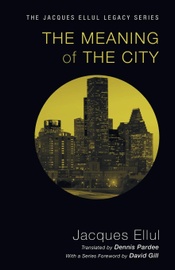 The Meaning of the City (Jacques Ellul Legacy) 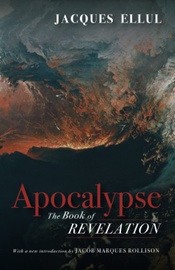 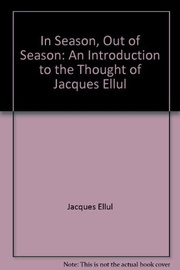 In Season Out of Season: An Introduction to the... 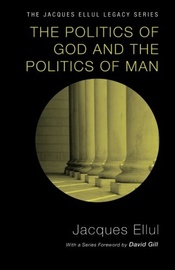 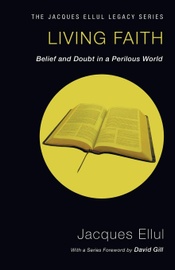 Living Faith: Belief and Doubt in a Perilous Wo... 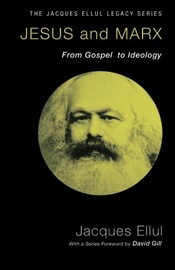 Jesus and Marx: From Gospel to Ideology (Jacque... 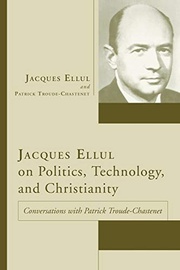 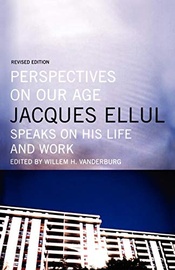 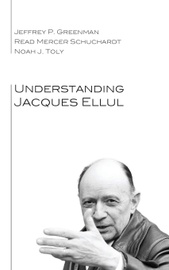 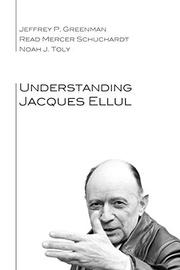 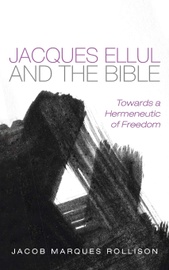 Jacques Ellul and the Bible 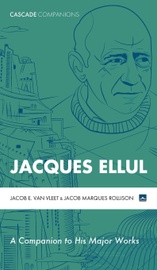 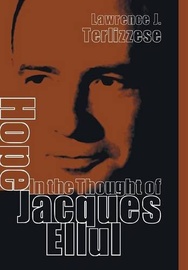 Hope in the Thought of Jacques Ellul 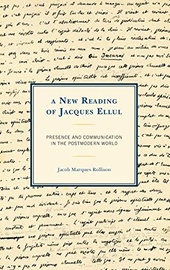 A New Reading of Jacques Ellul