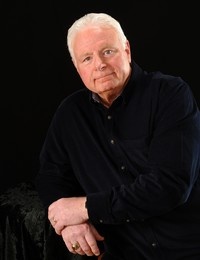 John Snyder is the author of the bestseller The Golden Ring - A Christmas Story and a new Christmas Book, Jacob's Bell, due to be released by FaithWords/Hachette Book Group on October 2, 2018.

He is a member of the Authors Guild. Before retiring, he owned and operated an award-winning public relations/advertising/sports marketing firm in the Baltimore, MD/Washington, DC area for nearly twenty-five years. His firm worked with and represented some of the world’s top professional athletes, sports franchises (including the Washington Capitals of the NHL, the Washington Bullets of the NBA, and top INDYCAR teams, NASCAR teams, and teams in other prominent racing series), as well as
nationally televised sporting events.

When not writing, John enjoys spending time with family and friends, camping, hiking, golfing, motorsports (he has raced karts—capable of speeds in excess of 100 mph, pit crewed in the Indianapolis 500, and operated the driver communications board from the wall at the edges of speedways across the United
States for his former client, two-time Indy 500 winner and national auto racing champion Al Unser, Jr.). John lives in Mocksville, North Carolina, with his wife, Ruth Ellen. Contact him at johnsnyder@johnsnyder.net and find out more at www.johnsnyder.net.
Format
hardcover
Language
english
Brand
hi
Manufacturer
bigger
Condition
new
used 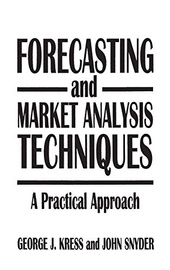 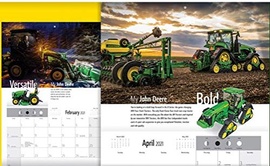