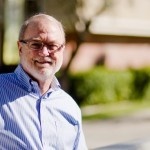 He has co-planted three churches, spoken and debated on over 175 college campuses around the country, and served with Campus Crusade for Christ for 10 years. For eight years, he served as a bioethicist for PersonaCare Nursing Homes, Inc. headquartered in Baltimore, Maryland.

His ideas have been covered by both popular religious and non-religious outlets, including the New Scientist and PBS’s “Closer to Truth,” Christianity Today and WORLD magazine. He has authored or co-authored 30 books, and published over 70 articles in journals, which include Philosophy and Phenomenological Research, American Philosophical Quarterly, Australasian Journal of Philosophy, Metaphilosophy, Philosophia Christi, and Faith and Philosophy.
Condition
new
used 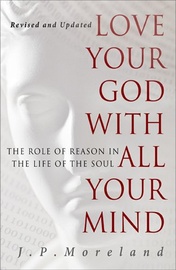 Love Your God with All Your Mind: The Role of R... 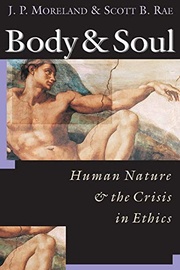