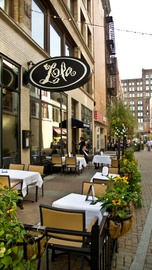 Michael D. Symon (born September 19, 1969) is an American chef, restaurateur, television personality, and author. He is of Greek, Sicilian, and Eastern European descent. He is seen regularly on Food Network on shows such as Iron Chef America, Burgers, Brew and 'Que', Food Feuds, and The Best Thing I Ever Ate, as well as Cook Like an Iron Chef on the Cooking Channel and The Chew on ABC. He has also made numerous contributions to periodicals such as Bon Appétit, Esquire, Food Arts, Gourmet, Saveur and O, The Oprah Magazine. A native of Cleveland, Ohio, Symon is the chef and owner of a number of restaurants in the Greater Cleveland area, including his flagship Lola, Mabel's BBQ and burger franchise BSpot. He is credited with helping to "save" the restaurant scene in Downtown Cleveland. He also owns Michael Symon's Roast (also known as Roast) in Detroit, Michigan. On May 6, 2017, he opened Angeline (named after his mother Angel) at the Borgata in Atlantic City, New Jersey. Symon describes his cooking as "meat-centric."
Format
hardcover
paperback
Language
english
Condition
new
used 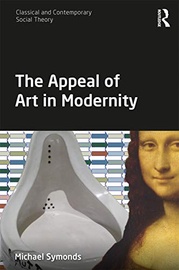 The Appeal of Art in Modernity (Classical and C... 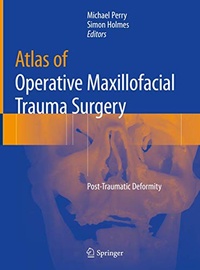 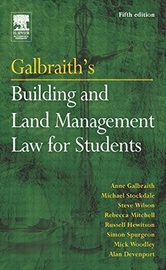