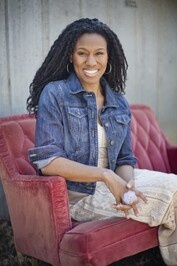 Priscilla Shirer is a wife and a mom first. But put a Bible in her hand and a message in her heart and you’ll see why thousands flock to her conferences and dive into her Bible study series’ and books each year.

A graduate of Dallas Theological Seminary, Priscilla holds a Master’s degree in Biblical Studies and considers it a privilege to serve believers from every denomination and culture by helping them to know the truths of Scripture intellectually and encouraging them to experience these truths practically by the power of the Holy Spirit.

In addition to Priscilla’s participation in many church and para-church conferences across the globe each year, Going Beyond Ministries hosts AWAKEN – an outreach event in their hometown designed to encourage and mobilize women locally. This free gathering brings together thousands of women from different denominations and backgrounds several times a year in an effort to stir revival.

Going Beyond Ministries also equips believers through books and Bible study resources. Priscilla has authored over a dozen video driven studies for women and teens on a myriad of Biblical characters and topics including Jonah, Gideon, the Exodus, discerning God’s voice, The Armor of God.

Her books include Discerning the Voice of God, God is Able, and two New York Times Bestsellers – The Resolution for Women and Fervent: A Woman’s Battle Plan for Serious, Specific and Strategic Prayer, which was named the 2016 Christian Book of the Year. Her latest offering is a 365-day devotional called Awaken: 90 Days with the God Who Speaks. In 2016, Priscilla ventured into the world of children’s publishing with The Prince Warriors, a fiction 4-book series and accompanying 365-day devotional (Unseen) designed to equip tween boys and girls for victory in spiritual warfare.

Priscilla has been married to Jerry for 20 years. Between studying and writing, she spends most of her time cleaning up after (and trying to satisfy the appetites of) their three growing boys – Jackson, Jerry Jr. and Jude.
Format
paperback
audio cd
hardcover
mp3 cd
dvd-rom
Language
english
spanish
Condition
used
new 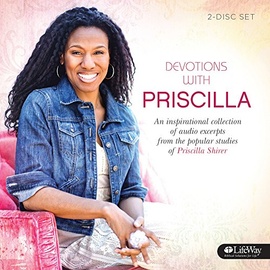 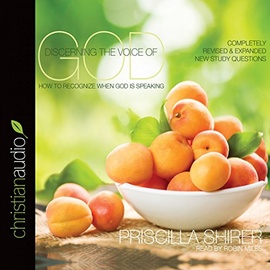 Discerning the Voice of God: How to Recognize W... 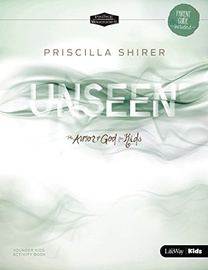 Unseen: The Armor of God for Kids Younger Kids ... 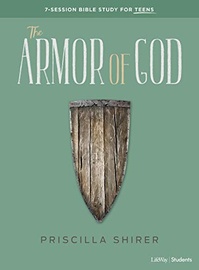 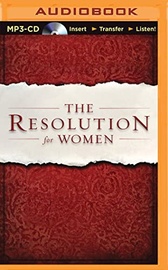 Resolution for Women, The 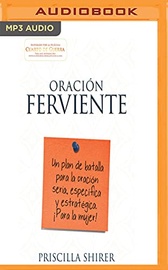 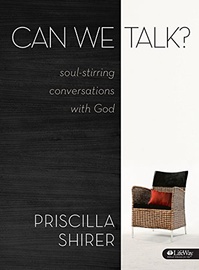 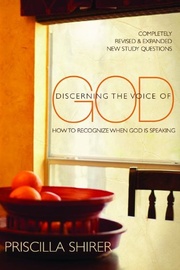 Discerning the Voice of God 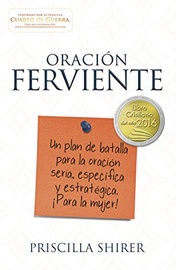 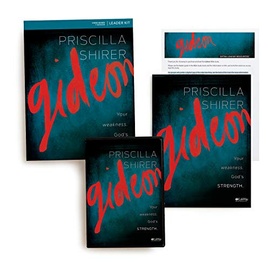 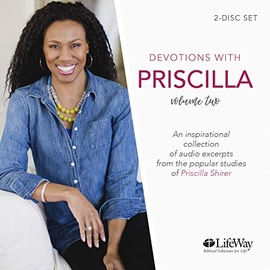 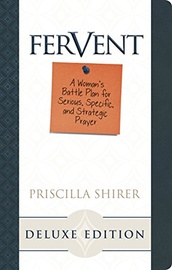 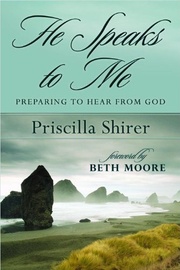 He Speaks to Me: Preparing to Hear From God 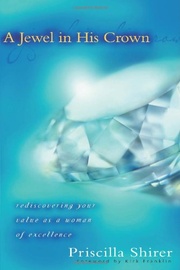 A Jewel in His Crown 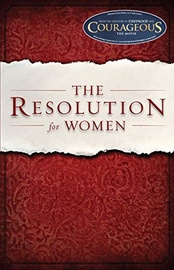 The Resolution for Women 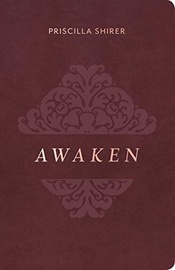 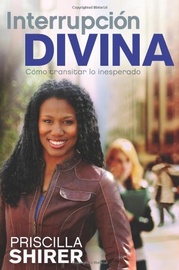 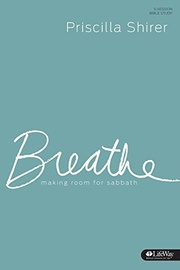