Stephen Muse, Ph.D., LMFT, LPC, B.C.E.T.S is Co-Director responsible for the Pastoral Counselor Training program and Clinical Services for the D.A & Elizabeth Turner Ministry Resource Center of the Pastoral Institute, Inc. in Columbus, Georgia and teaches and supervises in the U.S. Army Family Life Chaplain Training program at Fort Benning. He has served as a part time instructor in the graduate counseling program of Columbus State University, as a clinical field supervisor for Auburn University counseling psychology program and as adjunct faculty with the doctoral programs of Garrett Evangelical Seminary in Illinois and Union Graduate Institute in Ohio.

Dr. Muse has taught and led professional workshops throughout the U.S. and Internationally in the civilian sector as well as for the U.S. Army Chaplains in the areas of his specialties which include healing combat trauma & abuse, training clergy as pastoral counselors, stress and burn-out of clergy and helping professionals, Orthodox Christian life and spiritual formation, and Orthodox Christianity and marriage.

He has contributed chapters in eight books and more than 30 articles, book reviews and poetry for professional journals and trade magazines, including national award winning research in the area of religious integration and clinical empathy of therapists. His work has been translated into Russian, Greek, Swedish and Serbian. He served as Managing Editor of The Pastoral Forum from 1993 to 2002. Previous books include Beside Still Waters: Restoring the Souls of Shepherds in the Market Place (2000); Raising Lazarus: Integral Healing in Orthodox Christianity (2004), and When Hearts Become Flame: An Eastern Orthodox Approach to the 'Dia-Logos' of Pastoral Counseling (2010).

Dr. Muse holds a bachelors degree in philosophy from Davidson College, an M.Div. from Princeton Theological Seminary emphasizing Greek New Testament exegesis and early church spirituality, M.S. and Ph.D. degrees from Loyola University of Maryland in Pastoral Counseling and has completed post graduate work in marriage and family studies through the University of Georgia. He holds Diplomate certification in the American Association of Pastoral Counselors; in Professional Psychotherapy with the International Academy of Behavioral Medicine, Counseling and Psychotherapy, and is an AAMFT Approved supervisor, Board certified in Traumatic Stress and in clinical hypnotherapy. He is licensed in the state of Georgia as both a Professional Counselor and a Marriage and Family Therapist and board certified as a life and clergy coach.

Prior to his reception into the Greek Orthodox Church where he is ordained as a Subdeacon and set apart for ministry as a pastoral counselor, Dr. Muse pastored a Presbyterian congregation for 11 years and helped begin an outpatient psychiatric clinic in Delta, PA. He is past president of the Orthodox Christian Association of Medicine, Psychology and Religion and a founding member and first parish council President of Holy Transfiguration Greek Orthodox Mission Church in Columbus. He and his wife Claudia have four children: a daughter killed in 1982, a daughter 34, a son 30, a daughter 29 and a grand-daughter, 5 with another on the way. 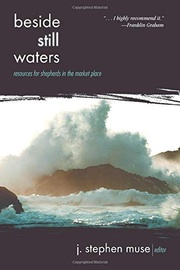 Beside Still Waters: Resources for Shepherds in... 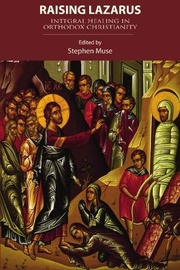 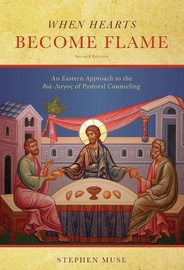 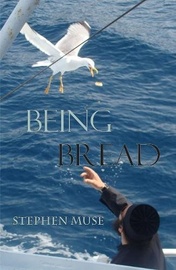 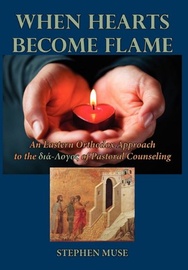 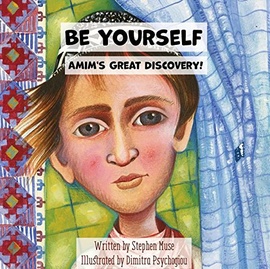 Be Yourself: Amim's Great Discovery 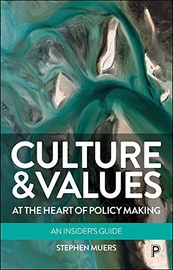 Culture and Values at the Heart of Policy Makin... 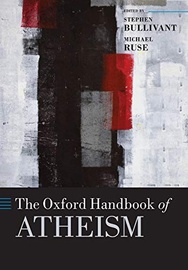