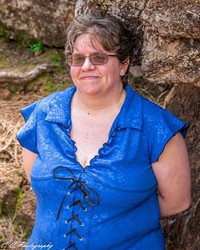 Victoria Perkins began writing at a young age and story-telling even younger. After graduating from Kent State University with a BA in English, Perkins held numerous jobs, including working customer service and teaching at a private school before, in December of 2012, she began to work full-time as a writer-for-hire.

She has five standalone young adult novels: Reeves' Island; The Last Summer; Three, Two, One; My Immortal, 'm Cara; and The Dragon Three, as well as two short story collections titled This Weak and Idle Theme, and The Story of My Scars, and A Collection of Plays, which contains dramas written for church and school. She is currently working on a six-book series, Star Riders, of which the first four books, The Twelve, Nevermore, The Firelands, and Silenced have been released. She also released The Storytellers Cookbook with her grandmother and mother.

In her work as a writer-for-hire, she has contributed to hundreds of short stories, novellas and full-length novels for clients all over the world, some of which have made various best seller lists. She makes her home in Northeastern Ohio near her family.
Format
paperback
Language
english
Condition
new
used 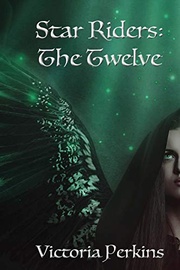 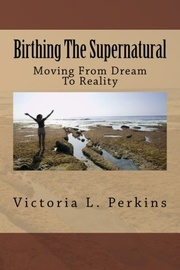 Birthing The Supernatural: Moving From Dream To...